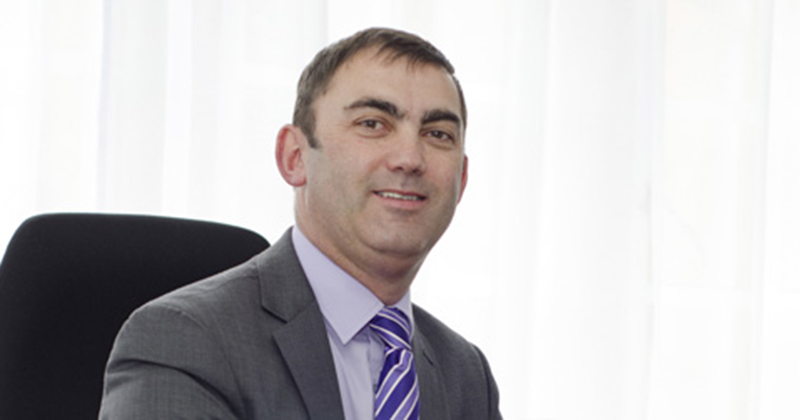 The principal of a Northamptonshire college has resigned after it was labelled “unsafe” by Ofsted in a damning grade four report.

Stephen Davies stepped down from Moulton College yesterday following last week’s shocking report, which said learners, including those with high needs, were in danger.

He took on the job in 2011 when the specialist land-based college was rated ‘outstanding’, but it has since seen a gradual decline in standards to the bottom.

The FE commissioner Richard Atkins is understood to have been urgently summoned in to ensure the college is a safe place to learn.

“Following its disappointing recent Ofsted inspection, Moulton College’s principal Stephen Davies has offered his resignation, which has been accepted by the board of governors,” the college told FE Week today.

“Both parties have reached an amicable settlement which allows an orderly separation at the end of April, and the board wishes Stephen well.”

Despite the situation, Mr Davies said he was “proud” of his time at the college and the “foundations that have put in place for recovery are being evidenced by improved outcomes for our students”.

“However, the time is now right for the college to look towards a different leadership approach, so I will relinquish my post with effect from April 30,” he added.

“I feel honoured and privileged to have worked with such a brilliant group of staff whose hard work and commitment has helped to change the lives of many thousands of young people and adults.”

Inspectors found a “number of serious breaches” to health and safety regulations and a number of instances where practice was “unsafe or sloppy”.

“For example, brickwork learners do not wear appropriate eyewear when cutting bricks, and staff do not adequately supervise students with complex needs during water-based activities in the swimming pool,” the report stated.

In equine yards, gates were “left open” and a teacher “demonstrated unsafe practice” when tacking up a horse.

Mr Davies said in a statement last week that his team had moved quickly ensure effective safeguards were being put in place to protect learners.

But the mounting pressure against him following a turbulent seven years in charge appears to have left him with no option but to resign.

In the short term, Moulton’s deputy principal Gerald Davies will step up as acting principal, and the board will “seek to appoint an experienced interim principal as soon as practicable”.

Both parties have reached an amicable settlement

Moulton College fell to a grade three in 2016 from grade one.

It also ran into financial difficulties during his time in post. It has a turnover of around £25 million but got a financial notice of concern from the ESFA in January 2017.

At the time its bank loans totalled nearly £20 million after it made significant investment to improve the college estate.

Moulton was subsequently subject to intervention from the FE commissioner – whose report found leaders had been “too slow” to address poor financial performance.

However, its financial health went back to ‘satisfactory’ at the end of July.

In the college’s Ofsted report Moulton was branded ‘inadequate’ overall, and in four of the eight headline fields, including for its large apprenticeships provision – meaning it will become the second college to lose the right to offer them under updated government rules.