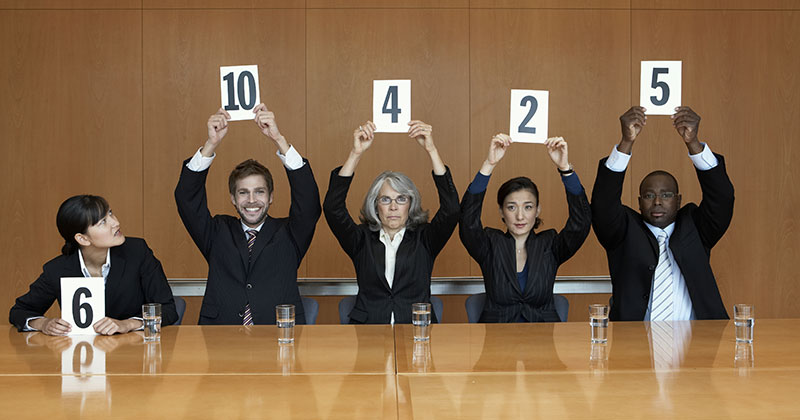 Nine training providers nearly missed out on almost £8 million of non-levy funding because officials mismarked their bids in the recent tender.

FE Week understands that the money was almost held back because the ESFA had drafted in inexperienced assessors to mark the complex submissions.

A Freedom of Information request showed that of all the providers who applied in the tender, 153 missed out on funding because their bids failed to reach the minimum required score.

The appeals process found that nine of them actually reached the threshold and had their complaints upheld, establishing contracts to the value of £7,949,634.

FE Week has seen one letter which suggests that the people who originally marked the scores for the hundreds of technical bids were not full-time ESFA staff, and were actually new assessors, contracted solely for the task. 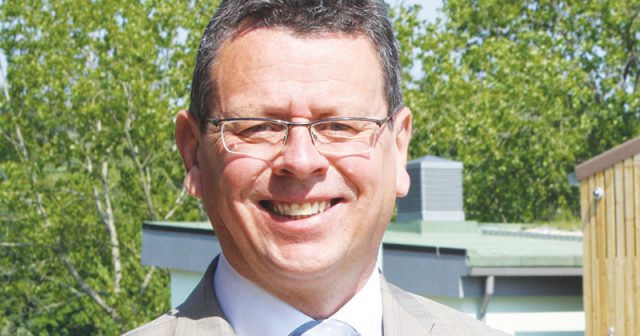 READ MORE: Non-levy tender appeals are lucky for some

The letter stated that the complaint reviews had been conducted by full staff members with “the appropriate technical expertise in the provision of apprenticeship training” but who had not previously evaluated the bid.

The Department for Education said that all non-levy applications were “independently assessed” against a “clear and published set of criteria”.

A spokesperson claimed that all assessors received “extensive training” and pointed out that “only nine out of 1,046 tenders” were revised.

Paul Hannan, the chief executive of the Hadlow Group, of which West Kent and Ashford College is part, said it was a “massive achievement” to win its appeal.

Focus Training, which has delivered apprenticeships in the south-west for 20 years, also had its appeal upheld after it had originally been told it had missed the minimum score.

Jamie Rail, the private provider’s managing director, told FE Week it had been “one hell of a month” following the initial outcome of the tender in December, but he was elated with the final decision.

While there are more disgruntled providers denied contracts in the tender which continue to fight appeals, the AELP has hinted that there may yet be some good news on the horizon.

“We are working very closely with ESFA to get a package of measures agreed that we hope should help ease the position for our members through to April 19,” the association’s chief, Mark Dawe, wrote in a newsletter to members last month.

“Usual line of ‘imminent’ I’m afraid, but we are aware how important this is to many of you.”

Meanwhile, a handful of Conservative MPs have weighed in. Jeremy Lefroy, the MP for Stafford, raised the issue in parliament last month after Newcastle and Stafford Colleges Group, which is in his constituency, was denied a non-levy contract.

Karen Dobson, the principal of the college, told FE Week this week that she is in dialogue with the ESFA to “resolve the situation”.

“As an established apprenticeship provider with a long-standing track record for success, serving over 850 local, regional and national employers, we remain hopeful that a satisfactory outcome will be reached in due course,” she said.

Exeter College, which FE Week rates as the best college in the country, is working with Labour’s Ben Bradshaw, a former culture, media and sport secretary who described the situation as “inexplicable”.

A college spokesperson confirmed this week that it had not had a satisfactory outcome from its appeal.

“We can confirm that at this stage we have not been allocated a non-levy contract under this process,” he said, adding that the college is still working with the ESFA and other partners to resolve this “technical funding issue”.