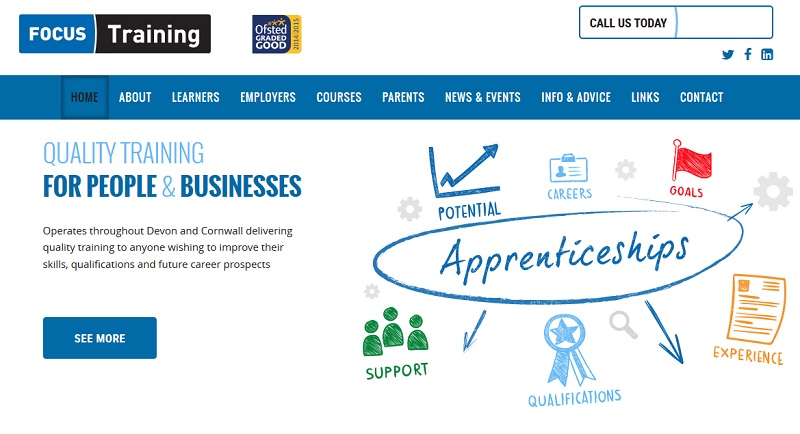 A provider has successfully overturned the government’s decision not to award it a contract in the recent controversial non-levy tender.

Focus Training Group, which is rated ‘good’ by Ofsted and has delivered apprenticeships in the south-west for 20 years, was originally told it had not reached the minimum threshold score to secure a contract, but appealed the decision before Christmas.

Following a nervy festive break, the Education Skills and Funding Agency got back in touch last week to change its decision.

It said that after reviewing the scores of the questions identified by Focus, and quality-assurance had taken place, the organisation reached the pass mark and its complaint was upheld.

Jamie Rail, FTG’s managing director, told FE Week it had been “one hell of a month” following the initial outcome of the tender, but he was elated with the final decision.

“Both myself and all of our staff are delighted that our appeal was successful,” he said.

“We were convinced from the outset that it was never the intention of the government or the ESFA to lose ‘good’ provision through this process, especially of the specialist nature we deliver at Focus Training Group, in electrical, plumbing/gas, and arboriculture as well as our more general provision.

“This feels like a vote of confidence in all of the investment and engagement in standards that have taken place within Focus in the last few years.

“This will allow us to meet the growing demand from our employers across the region, and we now look forward to a successful 2018.”

He also wanted “to thank all the people for their messages of support and offers of help that we have received during this challenging time, it has been much appreciated over the last month”.

The FE sector has been up in arms about the outcome of the much delayed tender ever since results were finally released in December.

A total of 714 providers were given an allocation to train apprentices with small employers between January 2018 and March 2019.

But as revealed by FE Week, one organisation that went out of business two months ago, for example, was awarded a contract in the procurement – even while several high-profile colleges ranked ‘good’ or ‘outstanding’ missed out.

Those which had been successful started receiving their contracts just before the Christmas break.

If you are a provider that successfully overturned a decision not to award your organisation a non-levy contract, FE Week wants to hear from you. Email billy.camden@feweek.co.uk.