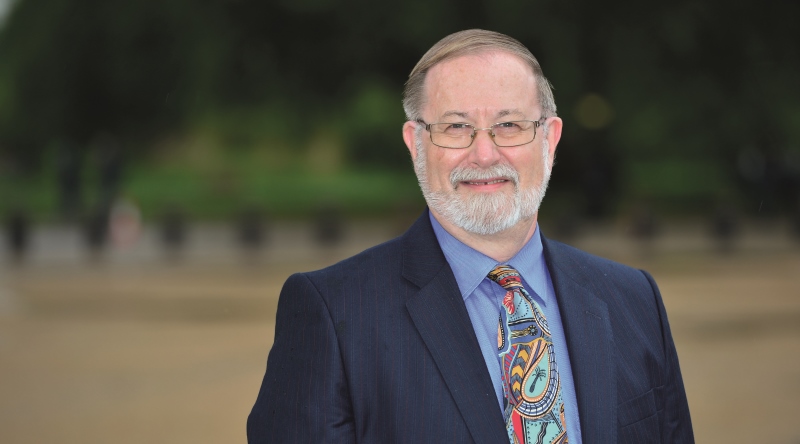 NOCN Group is taking over awarding organisation One Awards, which specialises in access to higher education, FE Week can reveal.

NOCN, based in Sheffield, confirmed the takeover would go through from August 1.

It said that One Awards, which is based in County Durham, is a natural fit, as the two organisations have “successfully worked together” for over 20 years.

This follows from last year’s acquisition of Cskills Awards, which made NOCN Group a “competitive provider” of construction qualifications.

“I warmly welcome our new colleagues from One Awards into the NOCN Group family,” he added.

Existing learners and recognised centres will experience “no significant operational change as things carry on as usual”, he claimed.

NOCN currently runs 519 qualifications across all sectors, and employs 73 permanent staff. One Awards has 16 full-time employees and runs 102 access to higher education diplomas. Both employ additional assessors, examiners and markers.

“We have worked together for a long time and it got to the stage where we thought we would be better placed together,” said Mr Hasting-Evans. “One Awards already delivered qualifications for us in the north-east and our respective company charities had close links.

“This will make us one of the biggest awarding organisations that can offer the combination of vocational and technical qualifications, access to higher education diplomas, and apprenticeship end-point assessments.”

He said the Cskills Awards takeover had showed NOCN was “able to take on new organisations and to successfully integrate their products and services, retaining customers and building market share to the wider benefit of employers, learners, and FE providers”.

One Awards will continue to operate under the same brand, but as a subsidiary of the larger group, after August.

NOCN did not pay anything to acquire One Awards, as both organisations came to “a charitable arrangement rather than commercial” one.

“I am extremely positive about this move, which will be good for both of us,” added One Awards boss Fabienne Bailey.