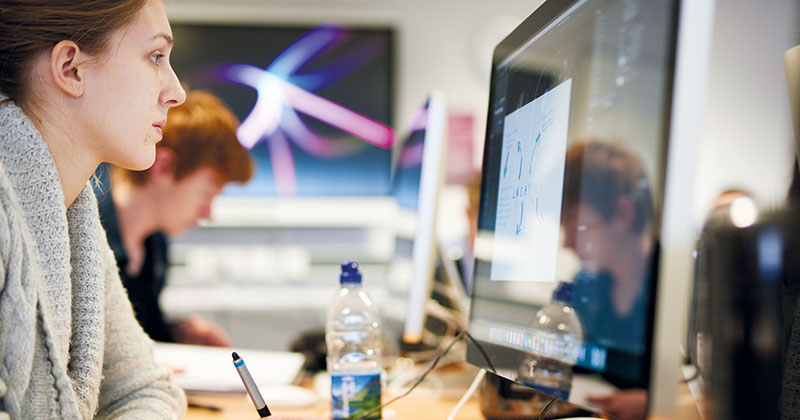 English colleges will have to pay Jisc for essential IT services from next year, due to a “significant” funding cut enacted by the Department for Education.

The changes, which were announced today but stem from the 2015 spending review, will mean colleges will more than likely be forced to spend at least £15,000 a year – and potentially as much as £100,000 – from August 2019 for services including access to the Janet network.

“The DfE have confirmed their intention to change how they intend to fund Jisc which will involve a significant funding reduction,” wrote Paul Feldman, Jisc’s chief executive, in an open letter to members.

The technology organisation will continue to receive some government money, but will “need to introduce a subscription for our general FE college members in England to enable all of our critical services, including the Janet network and all of the cybersecurity benefits to be retained”.

“The decision to introduce the mixed funding model has been requested by the DfE – they feel it will mean members continue to hold us to account, to contribute actively to our work and make sure we continue to provide best value,” he wrote.

David Hughes, the AoC chief executive, said he was “disappointed” by the decision.

“College budgets have been hit harder than any other part of the education system over the last eight years and we continue to fight for fair funding for colleges and for college students,” he said.

“This new cost for an essential service will be a real struggle for many colleges on top of other rising costs over recent years.”

Shadow skills minister Gordon Marsden urged the DfE to reverse the decision to cut Jisc’s funding, which he said had “all the hallmarks of a department scraping around trying to find candle end economies at the end of the financial year”.

He warned that the funding cut risked “significant damage to colleges’ ability to take up” essential IT services, including cyber security.

Subscriptions are likely to range from £15,000 a year for a medium-sized single-site college to over £100,000 for a large college group.

The “vast majority” of colleges are expected to have to pay less than £20,000, Mr Feldman said.

The change will bring colleges in line with HE institutes, which have paid Jisc subscription fees since 2012.

Mr Hughes said he had “made the case” to the DfE that universities are better funded and were therefore “able to better mitigate increased costs”.

“Unfortunately, that case resulted only in a one-year delay in implementing the new fees,” he said.

Today’s announcement only affects general FE colleges in England, and Jisc is still waiting to hear about its funding for sixth-form colleges, including those that have converted to academies, and independent specialist colleges.

It is not yet clear by how much Jisc’s funding would be reduced.

It has already had its budget slashed by £10 million over the past five years.

Jisc, formerly the Joint Information and Systems Committee was launched in 1993 and provides a range of IT services and support for FE and HE institutes.

Services provided by Jisc for the FE and skills sector include the Janet network and eduroam, which give colleges internet and WiFi access; a shared data centre; and telephony purchasing.

It also offers a range of support and advice, including a number of best practice guides and tools, for making the best use of digital technologies.

A DfE spokesperson said: “We have asked colleges to make a contribution towards their ICT costs which will mean that they have a bigger say in the services they receive and get the maximum benefit from Jisc.

“This will bring colleges in line with other parts of the education sector by making sure there is a real incentive to get value for money and an excellent service.”