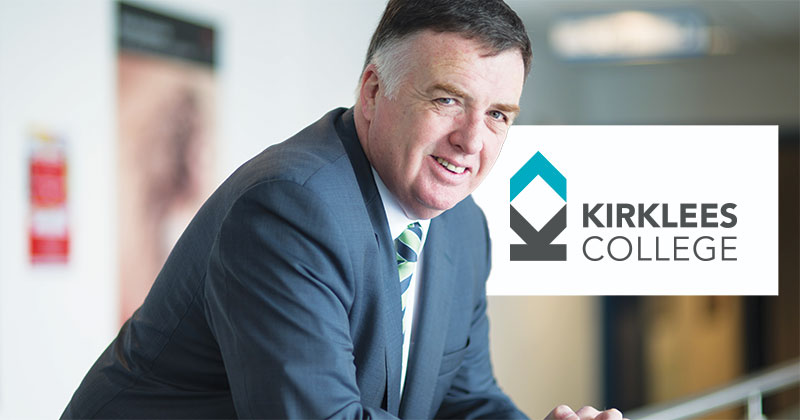 The FE Commissioner has warned a college may need “structural change” after it was given £1.4 million in emergency cash.

A report published today revealed Kirklees College in Yorkshire was issued with a notice of concern on September 28 following a request for exceptional financial support from the Education and Skills Funding Agency.

Kirklees College received the emergency bailout money at the end of last year as it battled to control high levels of long-term debt and minimal cash reserves, but the FE Commissioner’s report raised concerns about the “effectiveness of governor oversight of finance and risk” and whether the college had the “capacity” to deliver “imperative” financial improvements.

It says: “Significant improvements in the governance and leadership of the college are now urgently required, which demonstrate evidence of action to improve financial performance and give greater confidence that a stand-alone solution for Kirklees College remains a realistic prospect.”

The report, which was written by FE Commissioner Richard Atkins following a visit to the college on October 30 and November 1, reveals Kirklees pinned its hopes of financial redemption on receiving “substantial” money from the government’s restructuring facility fund.

However, although the college spent “considerable time and effort” on its application for the money, which it assumed would “underpin a long-term recovery plan built on growth”, ESFA was forced to tell the college it was not eligible for any funding as the West Yorkshire area review had recommended that it stayed as a stand-alone college.

As a result, Kirklees lodged a request for “substantial” exceptional financial support, which it received at the end of last year.

Atkins made a series of recommendations to the college, including strengthening the effectiveness of financial oversight by governors, ensuring its board has the “skills, confidence and capacity” to lead it to recovery, developing a “robust and comprehensive” financial recovery plan to address the operating deficit and “stem the rapid decline in cash” and address issues such as small class sizes.

He added that if Kirklees was able to “demonstrate sufficient evidence of improvement in leadership, governance and financial recovery” by a stocktake in January this year, consideration should be given to review the area review recommendation.

This could include “a potential fresh start solution”, which would require Kirklees to significantly change its business or operating model, including a possible change in senior leadership.

If, however, the Commissioner team did not think sufficient progress had been made, Atkins said “the need for structural change will need to be considered.”

The Department for Education and Kirklees College had not responded as to what the result of the January stocktake was at the time of publication.

The report was published alongside a letter from skills minister Anne Milton warning that “leadership and governance need to improve” if Kirklees is to achieve financial sustainability, and saying it was “critical” that a new chair was appointed to oversee a recovery plan.

Kirklees College is rated ‘good’ by Ofsted. In his report, Atkins also acknowledged that achievement rates at the college are above the national rates and said quality had been “sustained overall” despite its financial woes.