Off-the-job technical qualifications can now be included in apprenticeships, the Institute for Apprenticeships has officially announced, confirming a significant U-turn which FE Week revealed last week.

It is one of a number of reforms from the IfA to make the approval of new apprenticeship standards “faster and better”, after skills minister Anne Milton admitted that “some oil on the wheels” was needed.

Strict rules preventing the use of qualifications, such as technical certificates that show evidence of knowledge, have frustrated many across the sector for years.

But officials at the Institute, who have committed to improving process and policies, have now overturned them (see image below).

“We are now adding one more reason why a qualification can be mandated,” new guidance states. “If it is an off-the-job technical qualification that does not accredit full occupational competence and would either add breadth to the apprenticeship or provide structure for the off-the-job training.”

Previously, the criteria permitted a mandatory qualification in an apprenticeship where it is a regulatory requirement, required by a professional body, or such a “must-have in the labour market that an apprentice would be disadvantaged in job applications without it”.

Last summer the rules were tightened to include a bar on allowing employer groups to submit a standard for approval if it includes a qualification that’s still in development. This ban has now been binned.

Today’s addition means that where there is no mandatory qualification for an apprenticeship, an employer can use one “voluntarily” if the content “aligns with the standard and the employer pays the registration and certification fees”.

Another significant change announced today is that the IfA will align the process for recommending funding bands to the timelines for approving proposals and end-point assessment plans, to “shorten the time a standard spends waiting for approval for delivery”.

FE Week reported in December that 13 separate apprenticeship standards with approved assessment plans had been left in limbo for two or more months because their costs still haven’t been agreed.

The Institute’s “faster and better” programme also aims to simplify aspects of the standards development process by “changing” some of the policy criteria for approval of apprenticeship occupations and standards, as well as introducing improved trailblazer guidance, and “intensive” trailblazer workshops. 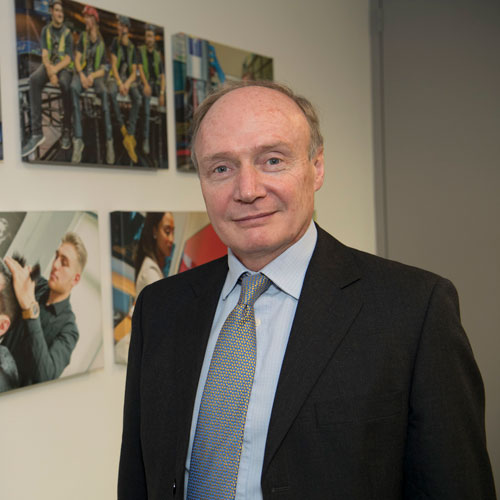 “We have listened and responded to what trailblazer groups have been telling us since the Institute’s launch last April: that the apprenticeships standards development process needs to be faster and better,” said Sir Gerry Berragan, the new chief executive of the IfA.

“These improvements should address these concerns.”

Emma Horne, co-chair of the Human Resources and Learning and Development trailblazer group, welcomed the changes.

“We very much look forward to simpler guidance, clear templates, best practice examples, the use of videos and webinars,” she said. “We think the idea of intensive workshops will really help speed things along too.”

Neil Carberry, director for people and skills at the Confederation of British Industry, added: “The Institute’s plans to put the customer front and centre will be heralded by those businesses who are developing quality training for our next generation of apprentices.

“Speeding up the standards process and improving support to trailblazer groups are vital steps to delivering a system that is responsive to needs on the ground.” 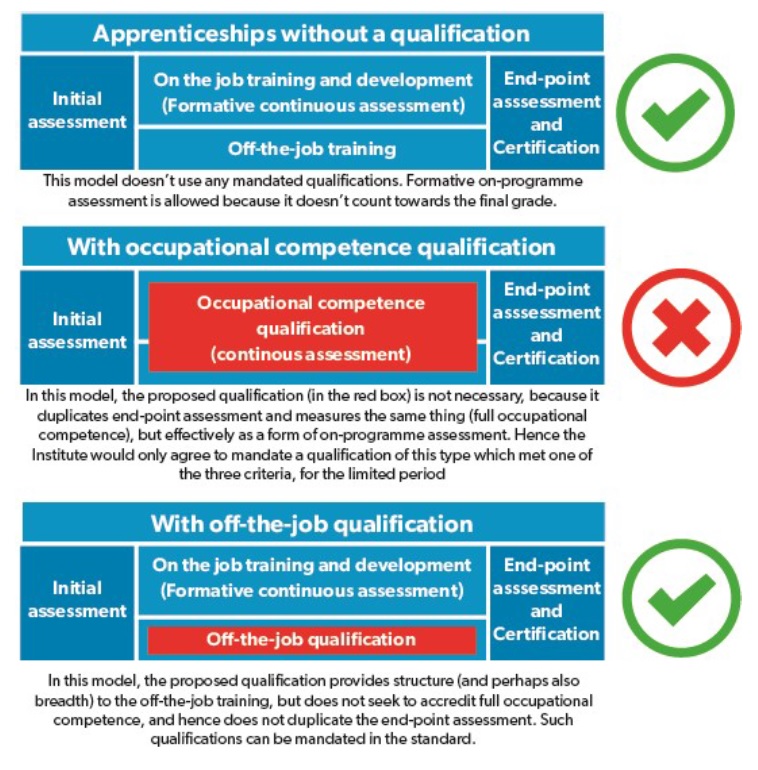