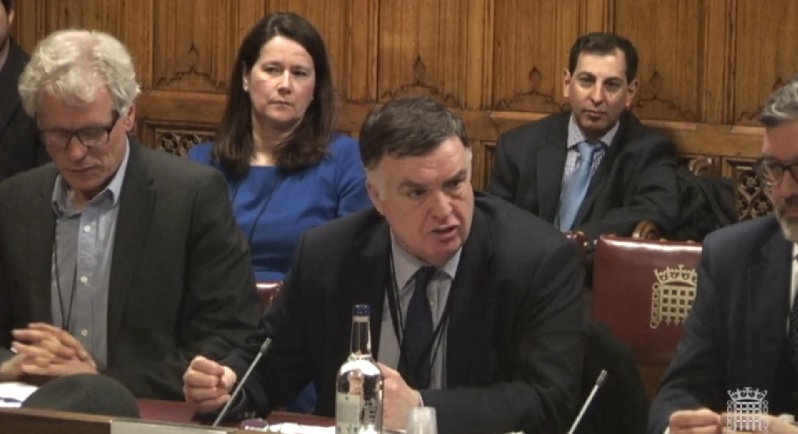 The £170 million funding pot for new Institutes of Technology will not enable them to have a significant impact on the skills system, the FE commissioner has told a parliamentary hearing.

Richard Atkins (pictured above) was asked about the role of the government’s new project during a House of Lords economic committee hearing on the funding gap between FE colleges and universities this afternoon.

He explained there would be a small number of IoTs and that their concept was a “very good idea” which will be “excellent” in promoting technical and professional education.

However, the “amount of funding going into them is modest and therefore I am not sure it will transform the system”, he claimed, adding: “But hopefully they will regionally add value to the skills agenda.”

A total of £170 million is available for providers that want to apply for new Institutes of Technology status.

A procurement process is underway for providers to apply for a slice of the funding, and it is expected that around 10 IoTs will be created from it.

Institutes of Technology were first mooted in the Productivity Plan in July 2015.

Even though the Department for Education repeatedly said it planned to “establish high-quality and prestigious institutions”, funding is a relatively small three-year wave of capital funding for mainly existing colleges, not to create new ones.

Julian Gravatt, the Association of Colleges’ deputy chief executive, agreed with Mr Atkins that IoTs are a “good experiment” but said he feared “too much pressure” had been heaped on them to “revolutionise the system”.

“It is a relatively modest programme and doesn’t necessarily deal with some of the wider issues about FE,” he added.

Mr Gravatt also pointed out that while T-levels are a “great opportunity”, he is “slightly concerned” that the “pretty big reform programme” is being done “a bit on the cheap”.

Talking to FE Week after the hearing, he explained: “All colleges are being forced to make difficult decisions as the impact of cuts continue to surface. The DfE 16-18 budget has fallen by approximately £1billion since 2010-11 and this is being felt across the sector.

“We welcome additional funding for T-levels but note that colleges are also being asked to cover the cost of additional staff time, support robust work experience programmes, and meet the cost of English and mathematics resists.

“When all of those factors are taken into consideration, there are question marks over whether this is really additional funding at all.” 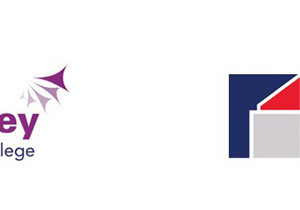