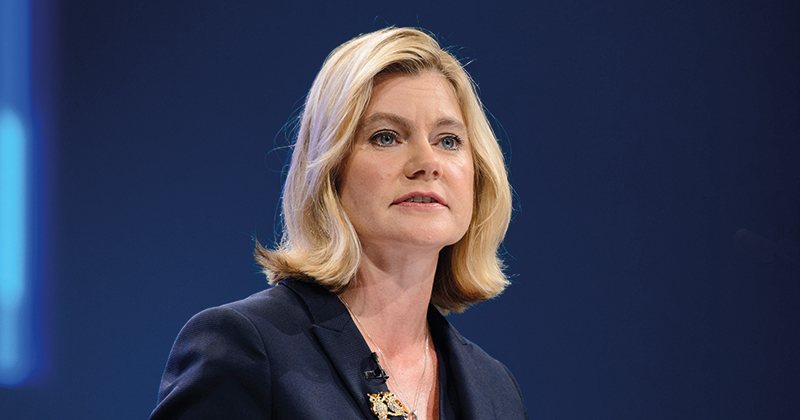 The application window has opened for providers that want to apply for a share of £170m available for new Institutes of Technology status.

Education secretary Justine Greening has today invited applications from further education and higher education providers, and employers, through its eTendering portal. It follows an announcement that this would be happening imminently at last months Skills Summit.

She said: “Institutes of technology will play a vital role driving our skills revolution with business and unlocking the potential of our country’s young people through better technical education.

“By bridging the country’s skills gaps, these new institutions will drive growth and widen opportunity.

“This government continues to invest in developing our homegrown talent so British business has the skills it needs and so that young people can get the opportunities they want. These new institutions will help tackle the skills gap at a local, regional and national level and extend opportunity to thousands of people.”

A DfE spokesperson said applications will close in March.

Despite the DfE repeatedly saying the plan is to “establish high quality and prestigious institutions”, in truth and as previously reported by FE Week, it has since emerged that the IoT funding is in fact a relatively small three year wave of capital funding for mainly existing colleges, not to create new ones.

However, a number of providers have previously expressed a firm interest in applying, due to the prestige and extra money they hope this will bring to them.

The government release uploaded this afternoon onto gov.uk invites applications to be lodged here.