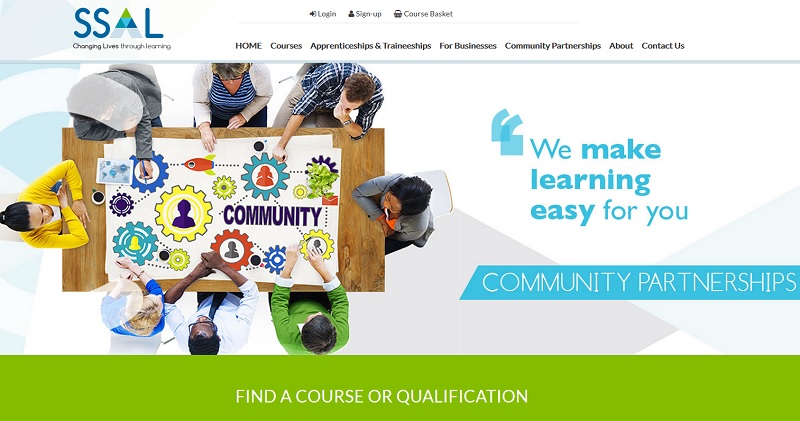 A community learning provider in Somerset that found itself at the sharp end of the adult education budget debacle has been handed a lifeline, with a vital funding meeting with the ESFA.

Somerset Skills & Learning, which teaches around 10,000 students but had its funding cut by £1 million last year, will meet officials on January 30, according to the West Somerset Free Press.

The provider, which has had to close centres and make vast redundancies as a result of the loss, claims that Somerset is the only county in England not to get a major grant in the tender and believes this was done because of an administrative error.

SS&L was at first faced with a 97-per-cent cut in September but following a campaign to lobby MPs and ministers, the ESFA made a partial U-turn on funding to providers, and the organisation was given 75 per cent of its required allocation on a “transitional” basis.

It is now hoping that the ESFA can find a way of upping its funding even more.

“We’re not sure why the SFA made those cuts,” Susie Simon-Norris, chief executive of SS&L, told the Free Press.

“We think there may have been an error in terms of the criteria they used, because we are the only county where community learning is with a community interest company.

“Somerset Skills & Learning provided opportunities for over 10,000 people in Somerset and the ESFA does appreciate this.

“Somerset is the only county in England not to get a major grant but we think there is the will there – it’s just finding a way of getting the funding back.”

SS&L was forced to put its courses on hold in August after it first received a measly £111,000 allocation despite a “successful” AEB tender – amounting to just three per cent of the £3.4 million it received in 2016/17.

But in September it was told its allocation for 2017/18 had been raised to just over £2.4 million owing to the ESFA’s rule change.

Despite the bump up, the Ofsted ‘good’-rated provider said it was still likely to close six centres and make over 50 redundancies.