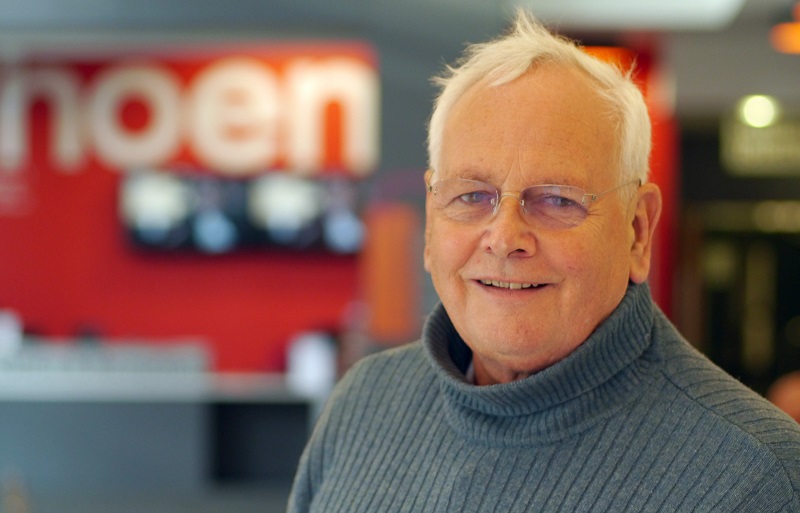 A man who spent decades spearheading the fight to raise the profile of adult learning has been knighted in the Queen’s New Year honours list.

Alan Tuckett, who led the National Institute for Adult Continuing Education for 23 years and became known as FE’s “campaigner-in-chief” for lifelong learning, has been recognised with the prestigious accolade today.

The 69-year-old told FE Week he was “honoured and humbled” by the knighthood, and “really pleased” that adult learning was being recognised in such a high-profile way.

“If you look at public policy over the last 15 years it has been getting tougher and tougher for adults and learning, so anything which draws attention to the importance of this area is good,” he said.

Mr Tuckett was involved in starting the British adult literacy campaign in the 1970s and successfully campaigned during that decade to defend adult learning public spending in west Sussex, after the council’s leader attempted to abolish it.

He became the principal of Clapham Battersea Adult Education Institute in London, aged just 32, before taking over at NIACE in 1988.

It was in this role as chief executive that Mr Tuckett made his biggest mark on education.

He stayed at the institute until 2011, raising its turnover from less than £1 million to £45 million and increasing the staff from less than 20 to 300.

In 1991 he said he achieved a feat of which he is most proud of out of his whole career – launching Adult Learners’ Week.

This annual event puts the spotlight on adult learners, teachers and providers to “showcase and celebrate the life changing power adult education can wield”. It has been adopted by Unesco and is now held across over 50 countries.

Under his stewardship, NIACE which merged in 2016 into the Learning and Work Institute, was widely credited with becoming the “authoritative voice” in Parliament on adult education.

Mr Tuckett said his highlight years at NIACE were during the late 1990s, when David Blunkett was education secretary and adult learning had its “day in the sun”.

But, he says resentfully, it has been “clobbered” since then.

“Secondly we’ve seen a narrowing of what people are prepared to support. There are processes thinking in education which is primarily about schools and universities and that has scuppered the role of FE in offering people proper second chances in their lives.”

I do think ‘why me’ but thank you very much

He added that the Treasury has been an “unhelpful influence” because they want “short term returns but for adult learning, it transforms people’s lives but it doesn’t necessarily do that in a straight line and by tomorrow evening”.

After retiring from NIACE in 2011 Mr Tuckett was elected President for the International Council for Adult Education, a role which he carried out until 2015.

In 2014 he was appointed as a part-time professor at Wolverhampton University, a job which he has been doing ever since.

He was recently involved in the Government Office for Science’s recent foresight project, exploring the future of skills and lifelong learning “in a changing world”.

Mr Tuckett said he will be “cutting back” his workload come Easter when he turns 70, but said he has been “privileged” to have had such an illustrious career.

“Nobody does this sort of thing without the support of their colleagues and loving family so this knighthood is a testament to all of them,” he told FE Week. “I do think ‘why me’ but thank you very much.”

Fifteen other individuals related to FE were given various other awards in this year’s honours list. You can read about them here. 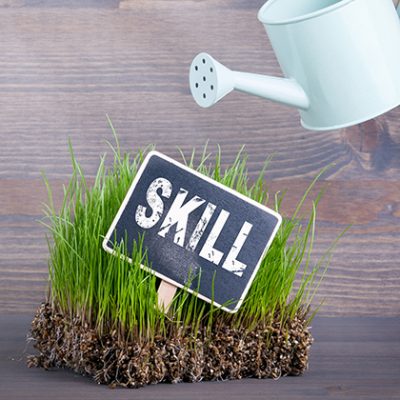