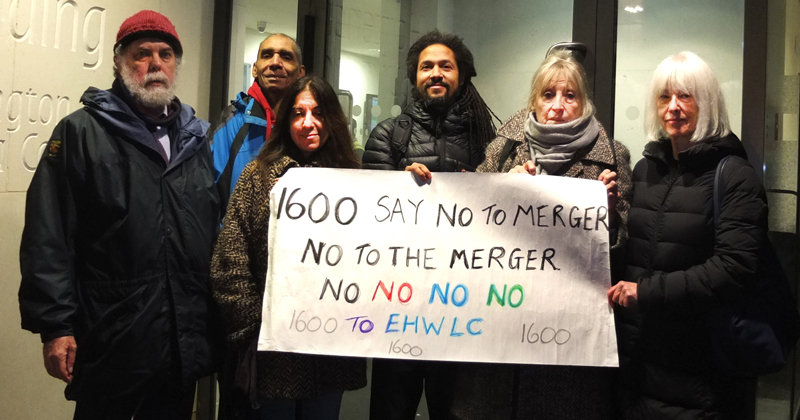 A controversial merger between two London colleges has been delayed after an intervention from the skills minister and the FE commissioner, motivated by the ongoing fallout from the Grenfell Tower tragedy.

The final vote by Kensington and Chelsea College board of governors either to accept or reject a merger with Ealing, Hammersmith and West London College was supposed to have been taken on December 18.

But they are understood to have agreed to delay at least until the end of next April, after Anne Milton and Richard Atkins made fresh recommendations.

A letter from Ms Milton sent to KCC leaders and seen by FE Week said that Mr Atkins’ main recommendation was that “there should be a pause to your merger”.

“The tragic event at Grenfell Tower six months ago has served to emphasise the importance of your role in supporting and providing different opportunities to the local community. It has also meant you have acted in very difficult circumstances,” she wrote.

She added that Mr Atkins had agreed with KCC leaders that they would have to enter into some sort of merger in the coming months.

“Any structural change will require a solution that preserves appropriate capacity to deliver for learners in North Kensington in consultation with the local community,” she wrote.

“This will require a legally binding agreement around the future of the Wornington Road site involving the college and the royal borough of Kensington and Chelsea. The RBKC has indicated to the commissioner that they are willing to consider a range of options to maintain use of the site for learners and the community.”

More than 1,600 campaigners who oppose the merger have signed a petition to be handed to college leaders. 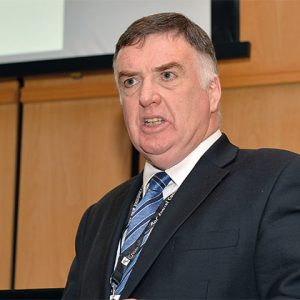 They are convinced the resulting super-college would be more likely to allow the local council to redevelop KCC’s Wornington Road campus, situated close to Grenfell Tower, which was devastated by fire over the summer killing 71 people, for housing.

Mr Atkins visited KCC earlier this month under orders from Ms Milton to review the merger plan which were meant to go ahead from January.

Campaigners, led by Grenfell survivor Ed Daffarn, believe they are being given special consideration by the government because of the tragedy.

The colleges released a joint statement.

“We welcome the FE commissioner’s findings and the board will be responding once they have had a chance to review the document and discuss its contents this week,” they said.

Verena Beane, a retired KCC employee and leading campaigner, stressed that the campus was vital to the sort of less privileged local residents affected by the tragedy.

“This delay is great news and our campaign is gathering more and more momentum,” she said. “This merger must be stopped to save the Wornington campus, preserve quality adult education in our area, and stop job losses.”

The campus is one of the college’s two main sites, and was recently sold under a lease-back deal for £25.3 million to the borough council, which then outlined plans for the site which would at best result in greatly reduced teaching space.

Kim Taylor-Smith, who took over as deputy leader of the council in July and is lead member for Grenfell recovery, said he had listened to the complaints, and paused the campus redevelopment plans.