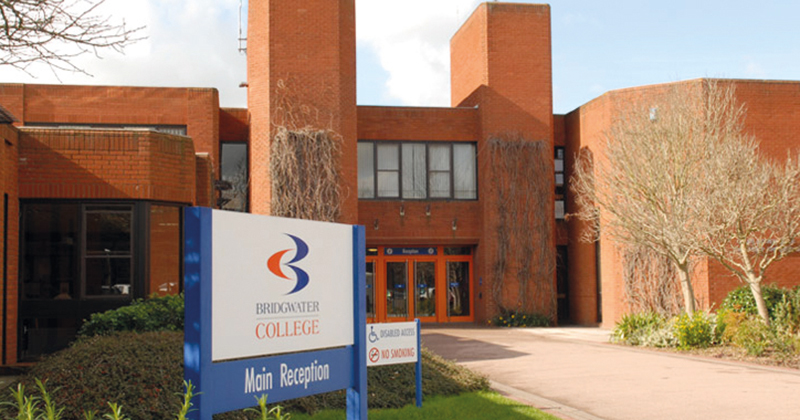 A college that Ofsted last visited 11 years ago, and which dodged an inspection in 2016 after a merger, has finally been told to stop referring to itself as ‘outstanding’.

Bridgwater College received the top grade back in November 2006, its last full inspection.

But in June 2016, amid a significant fall in A-level standards, it merged with Somerset College of Arts and Technology, itself rated ‘good’, to form Bridgwater and Taunton College.

According to inspectorate’s handbook, a merged college may avoid inspection for up to three years but “will not carry forward any inspection grades from predecessor colleges” and “will have no inspection grade until after the first full inspection”.

The merged college had nevertheless continued to advertise itself as ‘outstanding’ and use Ofsted’s approved logo until FE Week got in touch.

Ofsted said it would be writing to the new college about the logo, and confirmed that as it “has not been inspected yet… it has no rating”.

A spokeswoman described the use of the logo and other references to ‘outstanding’ grades as “an oversight”, but at the time of going to press, its prospectus for 2018/19 still suggested its courses were graded ‘outstanding’.

“Our college routinely gets rated as ‘outstanding’ by Ofsted, with our provision in a variety of areas being highlighted for its quality,” it read. “We think that’s a record to be proud of.”

The college however has no plans to change its prospectus, as “we do not state that we are rated ‘outstanding’”.

“A new website will be published in January which will better reflect the new college and our ethos,” she added.

This would normally have triggered a full reinspection, but during the national development of the post-16 area review process Ofsted agreed to wait up to three years, and updated their policies accordingly.

Bridgwater and Taunton’s spokesperson said that over 22,000 students were enrolled to study at the college, and that “for a small subset of students, historical achievement data, when combined, shows a dip”.

However, she insisted that achievement rates had increased in the first academic year after the merger, and expects this to be reflected in January’s progress scores.

She also pointed out that the college’s care standards for residential provision and nursery had both been graded ‘outstanding’ since the merger.

“We are confident in our self-assessment process and the accuracy of our grading, which reflect outcomes and overall student experience, and we continue to work within the parameters of Ofsted’s common inspection framework,” she said.

“We would judge the merger to have been successful for staff, students, our employers and the community we serve.”