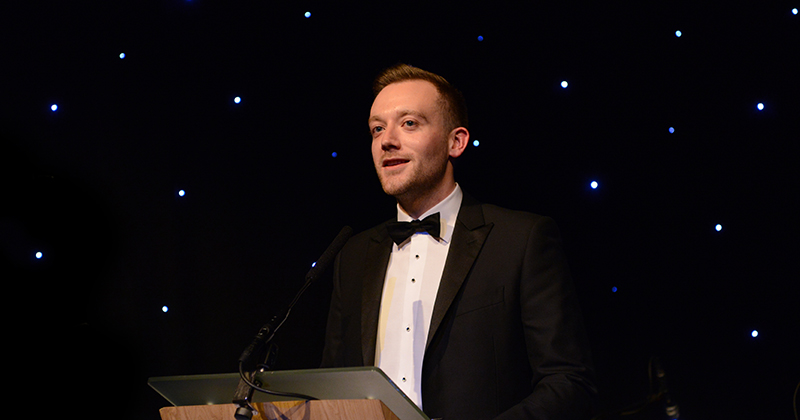 FE Week and AELP are proud to announce the launch of the inaugural AAC Apprenticeship Awards, which will be held at the next Annual Apprenticeship Conference to recognise the very best in apprenticeship provision.

The awards mark the fourth year of the apprenticeship sector’s biggest conference, run in conjunction with AELP and the Department for Education, which will also include six route summits, keynote speakers from across industry, government and civil service, and over 100 practical workshops.

Shane Mann, the managing director of FE Week’s parent company, said the awards were “a great opportunity to celebrate the amazing work of employers and providers in the apprenticeship sector”.

“This is a fantastic chance for all providers to receive some well overdue recognition for their efforts in providing world class apprenticeship learning opportunities for people across the UK,” he added.

The conference programme will created in partnership with the DfE, and in a close working relationship with bodies including AELP, the Institute for Apprenticeships, the University Vocational Awards Council and the Association of Colleges, to ensure it “opens the door for even more professional bodies to gain valuable insight and knowledge of what is happening in the apprenticeship sector”.

The AAC Awards include regional and national accolades, and regional winners will have the chance to compete for the national crown in their categories.

Regional winners will be announced at the FE Week and AELP parliamentary reception hosted by former skills minister Robert Halfon, now the chair of the education select committee, during National Apprenticeship Week next March.

The regional awards include recognition for providers in the categories of engineering and manufacturing, business and administrative, social care, childcare and education, construction, sales, marking and procurement and digital.

Each regional winner will also receive a pair of tickets for the awards dinner for the national awards, which will be held on March 22.

Winners of the outstanding contribution to the development of apprenticeships prize in both the individual and employer/provider categories will also be announced at the dinner.

The AAC Conference will run from March 21 to March 23 at the International Convention Centre in Birmingham.

Nominations for the AAC Awards open today and will close on January 8, 2018. To nominate a provider or employer, or for more information about the conference, click here.