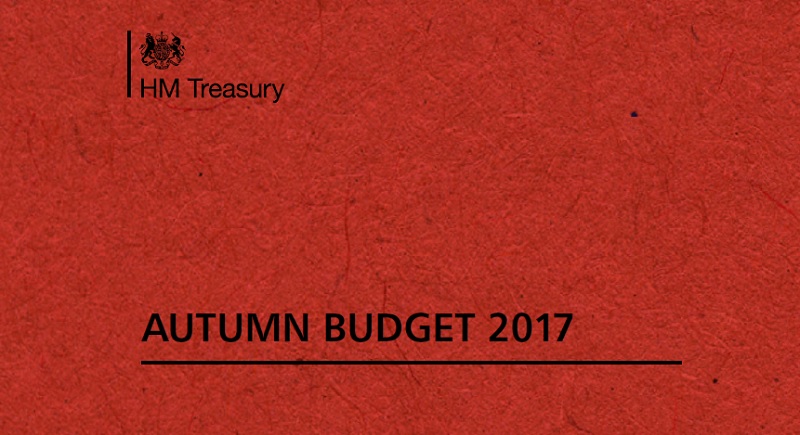 The government has set aside £8.5 million to pilot “innovative approaches” to improving its controversial GCSE maths resit policy.

Earlier today, the chancellor delivered his budget speech in parliament and announced various new forms of funding for FE.

When the Treasury later released its full budget statement, it revealed it wants to find ways to improve resit outcomes for learners, by launching a new pilot scheme.

“The budget announces support for maths, given its crucial role in preparing the next generation for jobs in the new economy,” the document said.

“The government will test innovative approaches to improve GCSE maths resit outcomes by launching a £8.5 million pilot, alongside £40 million to establish Further Education Centres of Excellence across the country to train maths teachers and spread best practice.”

Since 2013, all 16- to 19-year-olds without at least a grade C in GCSE maths or English have had to enrol in courses alongside their main programme of study.

This requirement was tightened in 2015 to require all of those with a grade D – now a 3 – in those subjects to sit a GCSE course, rather than an equivalent stepping-stone course such as functional skills.

But after last year’s GCSE results showed huge numbers of learners aged 17 and older failed to improve their grades in resits, many in the sector renewed calls on the government to scrap the policy.

David Hughes, the chief executive of the Association of Colleges, said it was “excellent news” about the government’s new pilots.

“I’m very pleased they have been listening to the feedback we have been giving them on the need to understand what works for GCSE resits and support colleges to get this right,” he said.

But Gordon Marsden, Labour’s shadow skills minister, described the announcement as a “fudge”.

“It sounds all very worthy but it is not going to at any time soon deal with the issue of maths people having to resit,” he said. “There is no commitment in there to actually stop the resits and introduce functional skills.

“I think this is a fudge because of the competing views of skills ministers and Nick Gibb who of course is absolutely wedded to the GCSE resits policy.

“There isn’t any mention of English resits and I think people concerned about the humanities side of technical education should be concerned about that. Maybe he [Mr Hammond] didn’t have the money or think it was important enough but either way it is not great.”