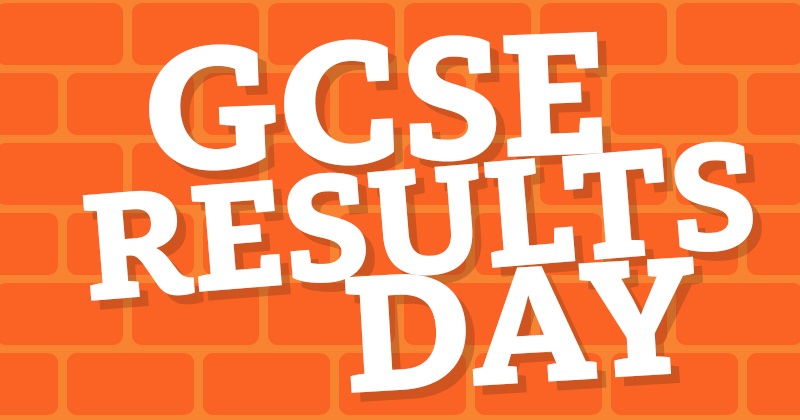 The chief executive of the Association of Employment and Learning Providers has called on the government to scrap its GCSE resit policy, as results out today show huge numbers of learners aged 17 and over failed their GCSE English or maths.

Figures released by the Joint Council for Qualifications showed that almost 122,500 learners aged 17 or above did not get at least a grade C in maths, while 93,000 failed to secure at least a C in English.

Mark Dawe called today’s results a “body blow” for the learners who did not make the grade.

“Surely this is evidence enough that hitting students over the head with the same form of learning and assessment is not the way forward.

“Functional skills, designed to develop core maths and English skills but with the learning contextualised and relevant, is proven to engage and motivate these learners, particularly those who have been turned off these subjects by their school experience.

“Maths and English are the most vital skills for economic and social mobility but these results show that repeating the same exercise doesn’t work and a more learner and employer focused approach with functional skills should now be embedded post 16.”

He said: “The government must consider creating a qualification that is more fit-for-purpose in developing English and maths skills that complement technical and professional studies, motivate students and meet the needs of employers, a requirement that was recognised in the recent report by Lord Sainsbury [Technical education reform: the case for change].”

Today’s figures show that, while the number of learners aged 17+  taking GCSE English and maths has risen significantly, the proportions achieving at least a grade C in those subject has slumped.

The JCQ said the rise in numbers taking the exams was “largely the result of government policy in England requiring all 16-19- year-old students to study the subject [English and maths] until they achieve at least a grade C.”

The fall in the proportion of 17+ learners making the grade was reflection of this increase in numbers, it said.

In 2014 the government made it a condition of funding that all 16 to 19 year olds who did not already have at least a grade C in GCSE English or maths should be enrolled in courses in these subjects.

In 2015 this was changed to require all of those with a grade D in those subjects to do to a GCSE course, rather than an equivalent ‘stepping stone’ course.

Ofsted chief inspector Sir Michael Wilshaw has repeatedly hit out at standards of English and maths provision in colleges, and caused an uproar by suggesting that all 16 to 19-year-olds should be educated in schools

In March he told MPs at an oral evidence session of the Education Select Committee: “Youngsters who don’t do very well at 16 often don’t do very well two years later, particularly in English and maths where the results are pretty poor.”

FE Week asked the Department for Education if it was going to change its policy in light of today’s results, but had not received a response at the time of going to press.