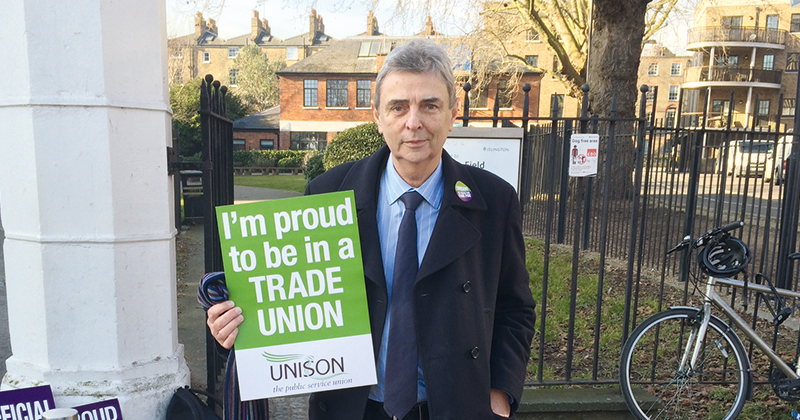 Leading voices in FE have joined forces to demand more funding for the sector ahead of the autumn budget.

An open letter to the chancellor and signed by the heads of 10 unions and major learning bodies is calling for investment to create a “stable and well-resourced further education sector” that will boost social mobility and address skills gaps.

It warns that investment in “technical learning alone” is not enough to reverse the effects of previous cuts, and that flexible educational opportunities will encourage progression to higher-level post-school learning or employment and “build confidence and resilience, develop basic skills or return to education in later life”.

Philip Hammond, the chancellor, will deliver the autumn budget on November 22.

“Successive funding cuts have weakened our nation’s skills infrastructure and reduced the availability of learning opportunities for young people and adults,” states the letter.

“While the government has made welcome commitments to expanding technical education and apprenticeships, other areas of learning – many of which support the most vulnerable in our society – have been scaled back.”

This reflects wider concern that the government is increasingly focusing resources on apprenticeships, with the target of three million starts by 2020 still standing, and the development of T-levels seemingly at the expense of other traditional priority areas in FE, such as English courses for speakers of other languages.

The letter mentions thousands of talented staff who have left the sector as their jobs have been cut and their pay and conditions eroded.

“Unless we ensure that further education is well placed – and funded – to meet different needs, too many people will remain unable to access the qualifications and jobs which support higher productivity and economic growth,” it continues.

“There are few spending commitments which could have greater transformative potential – both for individuals and our economy.”

Separately, other FE associations are also putting pressure on the chancellor to remember the sector in his budget.

The Association for Employment and Learning Providers wants to review how non-levy apprenticeships will be funded after April 2019, while the Sixth-Form Colleges Association is demanding a £200 increase to the national funding rate for 16- to 19-year-olds.

University and College Union general secretary Sally Hunt was one of those who signed up to the letter.

“Cuts to further education have closed off vital learning opportunities, putting a cap on aspiration for too many people,” she told FE Week.

“In order to boost productivity and social mobility, the government must now ensure that the further education sector is properly funded to deliver whatever skills people need to get on in life.”