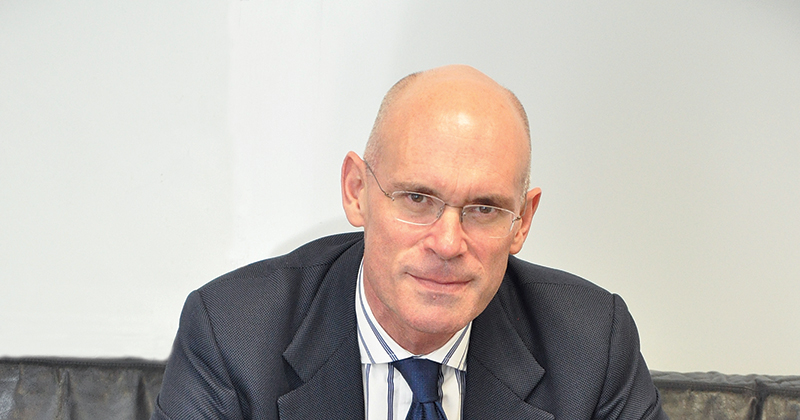 A former Skills Funding Agency boss will take over as chair of the work-based learning specialist JTL, nine months after another major provider he had been overseeing went into administration.

Geoff Russell will take over from Dr Ian Livsey when his term in office ends in December.

Mr Russell, who was chair of major Derbyshire-based provider Positive Outcomes when it went into administration in March, left the top job at the SFA in 2012 having held the post since 2010.

“It is a privilege to continue to support apprenticeships working with such a well-known and successful organisation,” said Mr Russell. “I look forward to working with the board of trustees to help JTL continue to thrive at this time of unprecedented change and opportunity in the sector.”

JTL is rated ‘good’ by Ofsted, and was allocated £24.8 million by the Education and Skills Funding Agency for 2016/17.

It describes itself as “the leading provider of apprenticeships in the building services engineering sector”.

The registered charity currently has more than 6,500 apprentices across England and Wales and works with more than 3,000 employers.

In its 26 years in business, JTL has enabled more than 37,000 young people to gain their qualifications.

Positive Outcomes Ltd had an SFA contract worth more than £11 million around the time it went into administration. According to its most recent Ofsted inspection report, published the previous June, it had around 4,700 learners, the majority of whom were apprentices.

Mr Russell, who was also chief executive of the Learning and Skills Council from March 2009 until the SFA was set up, was previously an audit partner at KPMG for 14 years including a spell at the Treasury.

JTL’s chief executive Jon Graham said he was “delighted” to be able to welcome Mr Russell to the business.

“Ian has done a great job for the business over the past six years and we’re fortunate to be able to appoint someone of Geoff’s stature and level of experience to succeed him,” he said.

“These are very exciting times for JTL and we have an excellent senior team running the business. Geoff’s arrival will help to take us to the next level of success in the provision of work-based learning in the building services engineering industry.”