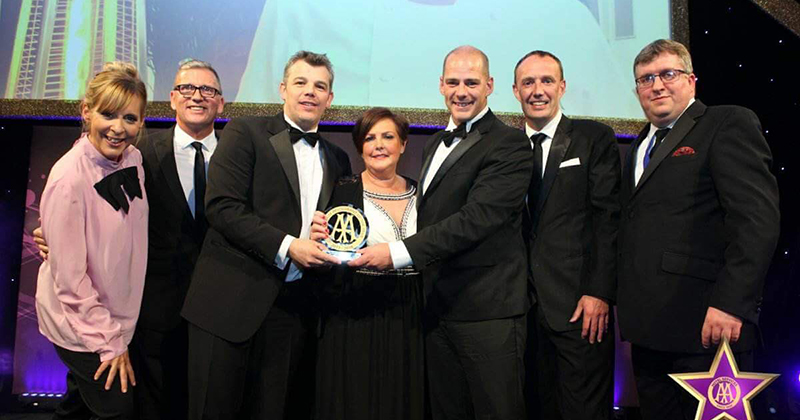 The training restaurant and deli received the accolade at the annual AA hospitality awards in London, which recognise excellence in catering across the UK.

Three college restaurants were shortlisted for the award, including Fareham College’s Avenue 141 and The Brasserie at Milton Keynes College.

As part of judging, the restaurant teams were asked to produce a three-minute video promoting the hospitality course at their college, and to design a business venture for Michelin-starred chef Tom Kerridge.

It is only the second year the hospitality awards have recognised college restaurants, with Runshaw College’s Foxholes restaurant winning last year.

“We hope that our reputation in the Cheshire community continues to grow and attract talented chefs who can now train at the best college restaurant in the country,” said Mark Parsons, director for retail, commercial, engineering and the built environment at South Cheshire College.

“This is an absolutely fantastic achievement for all the team and students who work at the Academy.”