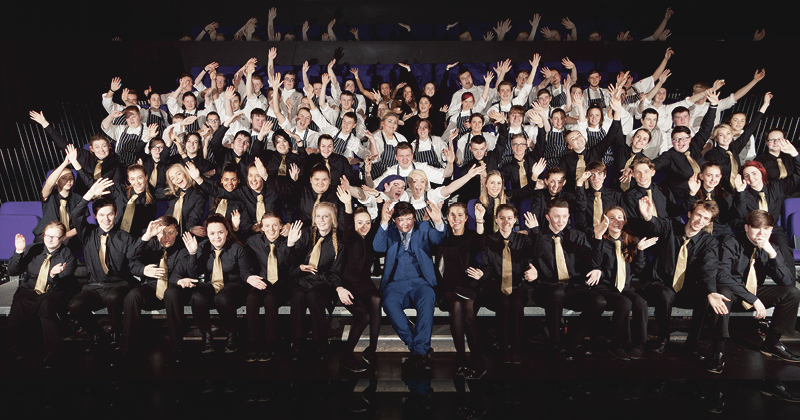 Staff and students of Foxholes Restaurant at Runshaw College are celebrating after making it to the final of the AA College Restaurant of the Year 2016 awards.

The awards drew applicants from across the UK, with the college making it to the final three alongside Birmingham University and Milton Keynes College – where they will now compete for the culinary title.

Applicants to the awards underwent an intensive process including cocktail-making and matching wine to food, in order to make it to the final three.

Now in its 30th year of operation, Foxholes restaurant provides a place for catering and hospitality students to develop their skills under the scrutiny of the paying public.

The restaurant is no stranger to accolades, being one of few college restaurants to hold industry awards from the Hospitality Guild, Gold Accreditation, and the AA Rosette for highly commended cuisine.

Jennifer Cruickshanks, head of school, hospitality, tourism and foundation skills, who has been teaching at the college for 22 years, said: “To be recognised in the final three gives us that reassurance that even though we have been teaching for a long time, we’re not lost teaching.

“Having the award would be the icing on the cake.”

The overall winner will be announced on 26th September at the AA Awards Ceremony.

Picture: All the catering students at Runshaw College