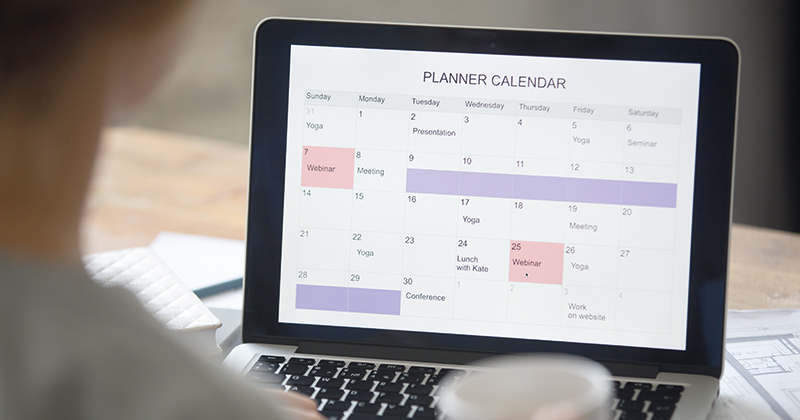 The Department for Education is moving forward with a detailed new timetable for the implementation of T-levels, FE Week understands.

A fresh schedule was laid out during a series of private briefing events, run by the DfE for awarding organisations this week.

According to an FE Week source, the new timeline sets out plans for procuring organisations to be licensed to award the new qualifications.

In July, the skills minister Anne Milton announced a delay to the implementation of T-levels, pushing their introduction back until September 2020, a year later than planned. That announcement also meant the DfE’s planned consultation was pushed back until “the autumn”.

In the DfE’s presentation to awarding organisations this week, the new timeline says the consultation will be released in “late 2017”, and the government’s response will be available by “spring 2018”.

Meanwhile, the DfE also confirmed it is ploughing ahead with plans for one awarding organisation per qualification.

The procurement process for each AO has been set out over a series of general stages. FE Week understands the process will start in “mid 2018”, with the announcement of successful bids in “late 2018” – although it is not clear whether all routes will be procured at the same time.

Successful organisations will then develop qualifications during 2018 and 2019 and will need to seek qualification approval from the Institute for Apprenticeships, whose remit will be extended to cover technical education in April 2018.

Plans to proceed with single awarding organisations may come as a surprise to the sector, given the criticism the approach received in research published in July, which the DfE had itself commissioned.

The report, written by Frontier Economics, concluded that limiting access to a single AO may create a “risk of system failure” both in the short- and long-term.

FE Week understands that presenters at the events to awarding organisations this week were specialists in government procurement, rather than qualifications specialists.

These information events come shortly after the DfE tendered for T-level information events targeted at providers. The tender, which closed on September 20, will provide at least seven full- or half-day events between October 9 and December 15.

There was no confirmation at the event of which routes or pathways would be included in the first phase of implementation.

According to our source, the DfE said it intends to start with three pathways – with each route expected to have between three and five pathways – which would be decided by which areas are able to proceed first. FE Week understands that information should be available in advance of the consultation.

Delays in announcing plans for the pathways may have been impacted by the delay to the advisory panels, which we reported in July.