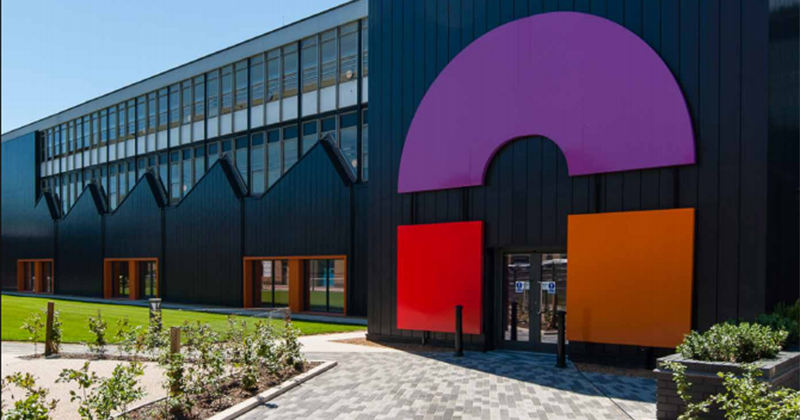 A college is reviewing its enrolment procedures after an autistic boy was asked not to return just days after he was mistakenly allowed to start a course – and his mother’s heartbroken Facebook post went viral.

James Parker, 16, began a one-year pathways course at City College Norwich last Monday, but his mother Emma received a letter from the college five days later, explaining he had “been enrolled in error”.

The college hit the news, however, after her Facebook post explaining the distress this caused her son, was shared over 17,000 times.

“My son is autistic and was told beginning of year he had to find a collage for September, as he couldn’t stay on at his autistic school, so we applied and went for interview at city collage,” she wrote in the post.

“He was over the moon to hear the lady say ‘yes 100 per cent James is on the course’ – so he started and enrolled Monday.. had the best week of his life.. he even said,” mum I could cry happy tears” to then get this letter. As you can imagine he is absolutely devastated.”

Faced with a growing storm on social media, a college spokesperson offered “unreserved apologies” for the “deeply regrettable” situation, explaining that “as we are unable to meet James’s support needs, this should not have happened”.

“We are now reviewing our application processes to make sure that something like this cannot happen again,” he said.

He told FE Week that CCN had held “a constructive discussion with the family and this dialogue is ongoing, in conjunction with Norfolk County Council, as we work together to find the best solution to meet James’s individual needs”.

The college supports more than 300 students with special education health and care plans, many of whom join its supported learning provision, which is rated ‘outstanding’ by Ofsted.

“Each application is carefully assessed in order to ensure that we are able to provide the right environment and support to meet the needs of each individual student,” the spokesperson explained.

“In March this year, we conveyed our decision to Norfolk County Council that James needed a higher level of support and a different learning environment from that which the college is able to provide.”

This, the college claimed, should have meant alternative provision was sought to better meet his needs.

“A separate application for James was made direct to the college in July, effectively bypassing the EHCP consultation process,” the spokesperson explained. “On the basis of the information available to our staff at the time, this led to a place being offered”.

It was only later discovered that an assessment had already been carried out, in which it was concluded the college was “unable to provide the level of right support and environment needed”.

This only came to light, however, when the college “cross-referenced enrolment and additional needs funding records”.

A spokesman for Norfolk County Council said the local authority had made “repeated attempts, over several months” to speak to James and his family on the issue.

They “have now agreed to meet with us, so that we can work together to ensure James receives the most appropriate support,” the spokesperson said.