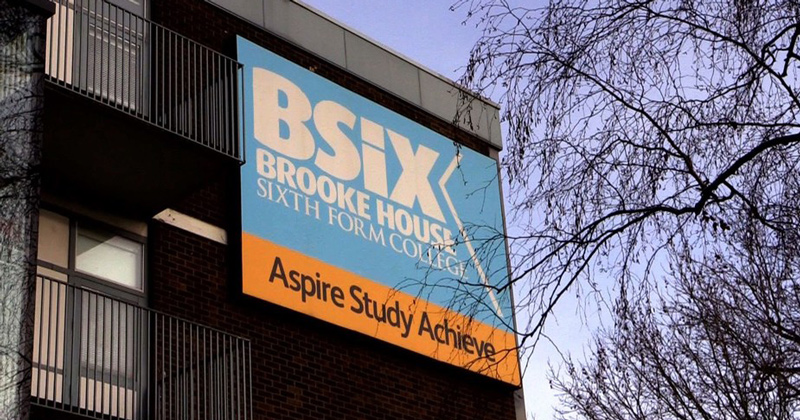 A sixth-form college is in grave danger of running out of cash in the next 12 months, after a report uncovered shocking financial turmoil.

The sixth-form commissioner Peter Mucklow has demanded an immediate recovery plan for Brook House Sixth-Form College in London, after a meeting of the board of governors revealed a huge deficit for 2015/16.

It comes after minutes of a full board of governors meeting for Brook House Sixth-Form College revealed “surprise” at the size of the 2015/16 deficit.

The SFC was issued with a government notice to improve its financial health in March, which occasioned a visit from two of Mucklow’s advisors.

“If current trends were allowed to continue, the college would be at risk of running out of cash during 2017 to 2018, and could not continue operations without an overdraft facility,” the resulting report warned.

The college has been relying on a £500,000 overdraft facility for operational purposes that was due to be reviewed by Barclays Bank in July this year.

“This underlines the imperative for a review of the college’s strategic options to be conducted by autumn 2017,” it added, casting doubt on its sustainability unless “active measures” were taken to ensure student numbers hold up, and that the college could meet its costs.

Governors and senior leadership were told to improve oversight and management of financial control “immediately”, and to carry out a review of their own roles and the structure of the senior team, to “ensure the leadership and management of the college is efficiently and cost-effectively organised”.

Minutes of a full board meeting in December last year demonstrate further shock at the size of the deficit.

“The finance committee had drawn to the corporation’s attention that the financial outcome for 2015/16 was far worse than forecast; a deficit of £492,000 caused largely by staff costs in relation to agency staff,” the report said of the minutes.

“The reasons for the large deficit and the late emergence of the situation were discussed, and it was strongly felt that a more positive system should be determined to avoid such a surprise in future year.”

It was noted that the central London area review recommended in February that Brooke House should remain as a standalone institution, albeit one that should be “working to improve its financial position and its quality against an improvement plan agreed with the Department for Education’s funding agencies”.

The skills and apprenticeships minister Anne Milton sent a letter to the college that accompanied today’s report.

“The funding agency will be regularly monitoring progress at the college, and will be looking for evidence that the college has responded to the recommendations and is delivering the changes necessary,” she wrote. 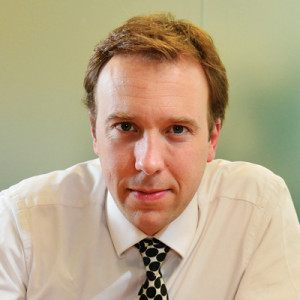