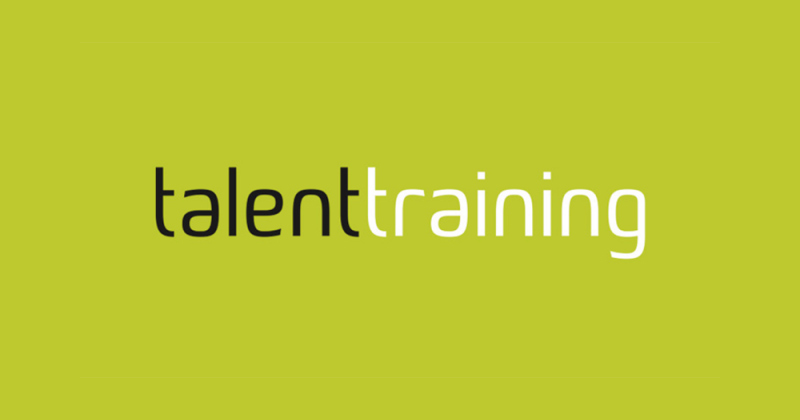 The future of a provider caught offering banned inducements to an employer remains in limbo, after the government refused to confirm whether all its last funding will be cancelled.

Talent Training, a company based in South Tyneside, does not appear in the Education and Skills Funding Agency’s latest allocations list, and the company itself has told FE Week that its non-levy-paying apprenticeships contract was set to be terminated.

The ESFA itself, however, has refused to confirm the truth of the matter.

The agency first said it would end its “levy agreement” with Talent a month ago, after it was presented with the findings of an undercover FE Week investigation into the kickbacks it had been offering employers.

It confirmed at the time, though, that the provider’s non-levy apprenticeship contracts were not coming to an end.

Nevertheless, Talent, which had been allocated £954,877 from the adult education budget as of March, made no appearance on the ESFA’s June allocations list.

In a statement given to FE Week, a spokesperson for the provider said: “ESFA has given notice to terminate Talent’s main [non-levy paying apprenticeships] contract in October, although no final decision has yet been made.

“Talent is at a loss to understand ESFA’s position, not least its refusal to give reasons for its decisions coupled with its decision to now terminate Talent’s main contract.”

An ESFA spokesperson was much less forthcoming, however.

“We are not going to engage in a back-and-forth exchange with Talent while investigations are ongoing. That includes not making any comment on the status of their contracts.”

Barry Waller, who had been the provider’s national business development manager, was suspended as a result of our findings, after he was caught offering cash amounting to as much as 20 per cent of government funding per apprenticeship directly to a firm considering whether to engage Talent’s services for training.

This employer had contacted FE Week as a concerned whistleblower, showing us emails confirming Talent’s offer. Our reporter then secretly sat in on and recorded a phone call between the employer and the Talent employee, during which the offer of an inducement was made.

The money Talent claimed from the ESFA had been meant solely for the purposes of training and assessing apprentices, but the provider was alleged to be offering – through an intermediary – to hand as much as £200 in every £1,000 back the employer in question in kickbacks.

In March, the ESFA revised its funding rules specifically to ban inducements like this, which were becoming increasingly rife across the sector.

Talent, which said at the time of our initial story that it had launched an internal investigation into the matter, appeared to try to circumvent the rules.

Its spokesperson told FE Week yesterday that it has now “apologised unreservedly to ESFA for any confusion arising due to anything Mr Waller may have said. Mr Waller remains suspended pending the outcome of ESFA’s enquiries”.

“Talent has also implemented immediate changes to its internal processes designed to minimise the scope for any confusing language being used by the sales team.

“The fundamental point is that Talent never planned to make, agreed to make, or did make, any payments to employer-clients other than by way of proper payments for subcontracted services, authorised by the funding rules.”

They added that nothing said by Mr Waller “could ever have made its way into a finalised agreement giving rise to the type of payment alleged in the FE Week article”.

However, one claim made in the statement is potentially embarrassing for the ESFA, and indicative at best of poor internal communication.

“Talent is particularly puzzled in that the initial notice of termination was issued by ESFA on June 21, yet ESFA continued to send Talent 474 apprentice learners from another provider terminated by ESFA, asking Talent to accept this additional provision,” said the spokesperson.

“ESFA continued to send Talent transfer requests and authorisations up until July 11, asking Talent to deliver their apprenticeship programme with immediate effect.”

The statement closed by saying that Talent is preparing a court challenge to the ESFA’s decision.

After we sent our initial investigation findings to Keith Smith, the director of funding and programmes at the ESFA, back in June, a spokesperson for the agency said: “It is unacceptable for any training provider to abuse the system by offering employers cash incentives from the apprenticeship levy.”

“The ESFA has reviewed the information and taken action to protect the interests of learners and employers.”