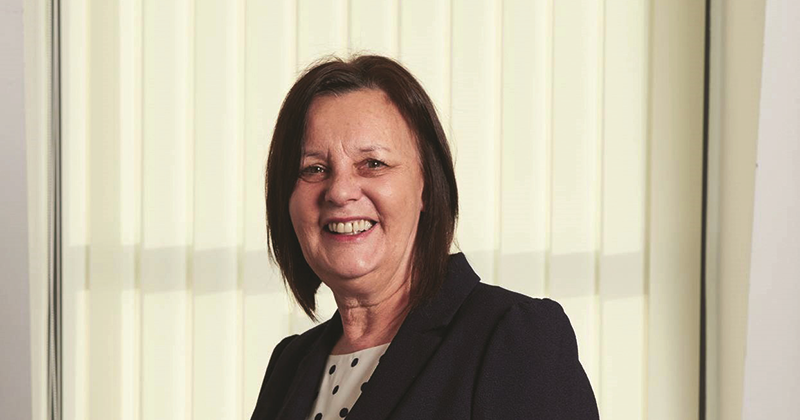 Reforms to prison education seem to be back on hold, as existing offender learning contracts are being extended for another year, FE Week has learned.

Currently, the offender learning and skills service (OLASS) is delivered by three colleges and one independent learning provider, whose contracts are managed by central government.

This state of affairs had been due to change in August, when prison governors were to have been granted powers to hire their own education providers.

However, according to Dr Paul Phillips, the principal of Weston College, which holds the OLASS contract for south-west England, these reforms have been tabled until at least 2018.

Dr Phillips told FE Week that HM’s Prison and Probation Service had informed him “that the existing OLASS contracts are to be extended for a further year from August 2017 to end July 2018”.

While this is “subject to formal post-election confirmation from the Cabinet Office and the Treasury”, Dr Phillips said, “the usual annual business planning process is underway”.

A spokesperson for the Ministry of Justice, which manages the contracts, would not however confirm the extension.

“We are currently in discussions on the arrangements for academic year 2017-18,” said a spokesperson.

The plan to hand over control of education to prison governors was first set out by Dame Sally Coates (pictured) in her influential review of prison education, published in May 2016.

Prison governors, she wrote, should “have the freedom to design the right curriculum and choose the delivery arrangement that best meets the rehabilitation needs of the individuals for whom they are responsible”.

She recommended extending the existing OLASS contracts – which were due to expire in July 2016 – for one more year until July 2017, after which she expected “we will move to all governors having full freedoms over the choice of education providers for their prisons”.

Dame Sally’s recommendations were accepted “in principle” at the time by the MoJ, which said that “implementation plans will now be drawn up”.

The reforms even got a mention in the Queen’s Speech last May.

She said at the time: “Prison governors will be given unprecedented freedom and they will be able to ensure prisoners receive better education.”

They were not mentioned in this year’s Queen’s Speech, on June 21, in which the only nod to FE was a mention of “major reform of technical education”.

Nina Champion, head of policy at the Prisoners’ Education Trust, which works to support learning by people in prison, has now urged David Lidington, the new justice secretary, to “make progress in implementing Sally Coates’ recommendations”.

But she warned that putting in place a new system for prison education “cannot be done in a hurry”.

“There are many charities, organisations and employers who can play a vital role in improving the quality of prison education as well as offering opportunities for learning, training and employment after release, but only if the commissioning process is designed well to enable this to happen in practice,” she said.

The process was managed by the Skills Funding Agency until October 2016, when responsibility was handed over to the MoJ.

The four current contract-holders are Manchester College, Milton Keynes College and People Plus, formerly known as A4E, along with Weston College.

Manchester College delivers prison education in five regions: London, the north-east, north-west, Kent and Sussex, and Yorkshire and the Humber.

The east Midlands, west Midlands and south central are covered by Milton Keynes College, while People Plus holds the contract for the east of England.

All three providers declined FE Week’s request for a comment on the contract extension.