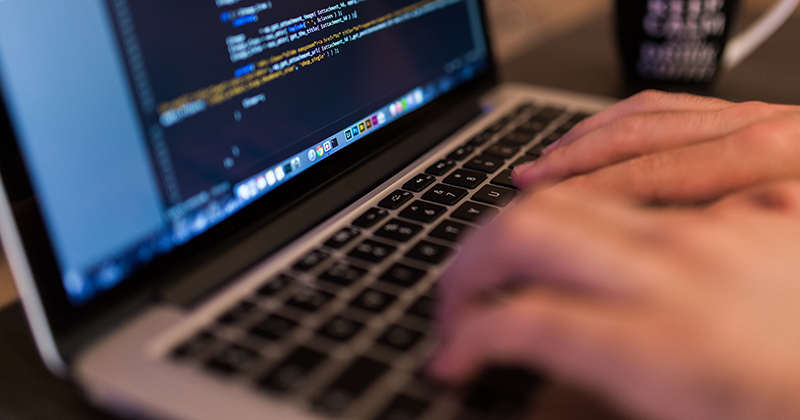 Providers have blamed “data glitches” for their absence from the latest national achievement rate tables.

The five colleges and one provider that make up Newcastle College Group are all absent from the 2015/16 tables published on June 15, as well as Croydon College and Middlesbrough council.

The six NCG members were supposed to have their achievement statistics published individually as part of a pilot project with the Education and Skills Funding Agency, but IT hiccups meant their fields were left completely blank.

NCG claimed that “glitches” had led to the information being “redacted”.

A spokesperson for the group told FE Week that it had been “working for the past year on a pilot project with the ESFA” to publish the data at an individual level.

“As part of the project, all the NCG colleges now have their own UKPRN and separate funding schedules, with an aim of enabling data to be published at individual college level,” she said.

“This has resulted in some temporary glitches in the data, which will be resolved in time for 2016/17 publication of achievement rates.

“The ESFA therefore felt it would be an unfair reflection of NCG achievements and made the decision to redact some of the data for 2015/16 publication.”

She added that the five colleges and the training provider division Intraining which make up NCG “have all been inspected in the last 12 months and all have been rated Ofsted Grade two”.

Data from Croydon College was also absent from the tables.

A spokesperson for the college, which has an Ofsted ‘good’ rating dating back to 2014, said it had moved to a new student records system in 2015/16 but that “in the transfer apprenticeship achievement was incorrectly reported”.

“The error was caused by the way the new record system coded some of the apprentices transferring from the old record system,” he said.

After the problem was identified the college worked with the ESFA to “identify the impact of the error on our achievement rates for 2015/16 and to rectify the error”.

“The college agreed with the ESFA that our 2015/2016 achievement rates should not be published as a consequence of the error.”

The error has apparently now been fixed, and would not affect future years’ achievement rates.

A spokesperson explained that in mid-2015/16, the learning service had merged the data from two management information systems into one.

When the service received its interim results in December 2016, “it quickly became obvious that all apprenticeships and study programme learners had been counted twice, which impacted on the cohort size and more importantly for us on the success rate”.

“Quite simply, one learner record was open-ended with no completion and one had the completion – two records per learner,” he said – a problem he attributed to the different systems having a different unique number for each learner.

“After many conversations with the SFA data team and pursuing the complaints route we jointly came to an agreement that the Middlesbrough data would not be published for the 15/16 year.”

A spokesperson for Ofsted said that the inspectorate “does have access to 2015/16 performance data for NCG, Croydon College and Middlesbrough.

This data includes a qualification achievement rate report for all three providers and a level 3 performance report for NCG and Croydon College.”

The ESFA declined to comment on the missing data.