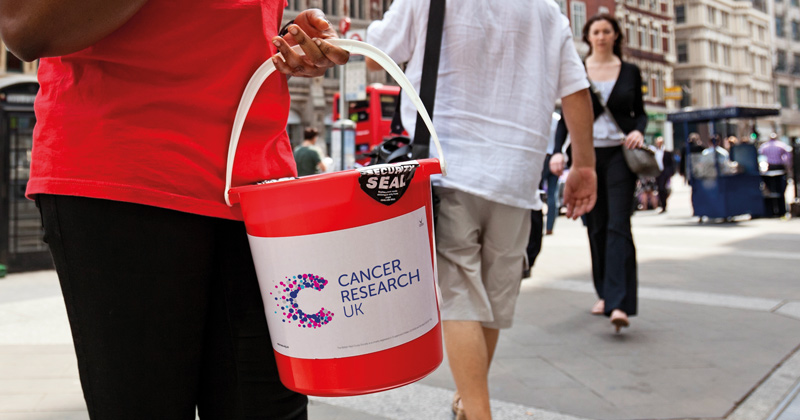 More than 20 leading charities including Cancer Research UK have joined forces to raise grave concerns over the apprenticeship levy which they fear the government is ignoring.

Major charities like CRUK will “only be able to spend a small proportion” of funding generated through compulsory levy payments, the organisation told FE Week, due to a serious lack of relevant apprenticeship standards.

The charity claims that the situation is aggravated by government rules that prevent the money from being used to train volunteers, who make up a large proportion of the charitable sector’s staff.

It wants charities to be allowed to transfer more than the current 10 per cent cap of levy funds to other related organisations. Without this, CRUK fears donations will end up being spent on apprenticeships outside of the sector, rather than contributing towards charitable objectives.

These concerns were echoed in a letter sent by the Charity Finance Group to education secretary Justine Greening, and co-signed by 24 charities including CRUK, Barnado’s and Marie Curie.

“By capping the amount charities can transfer at 10 per cent, the government is exploiting the charity sector by using it as a piggy bank to advance other policy objectives,” the charities wrote.

The government has yet to reply to the letter, which was sent over a month ago. A spokesperson would tell FE Week only that a response would come “in due course”.

According to a representative from CRUK, “the lack of appropriate apprenticeship standards for the charity and medical research sectors” would mean it was “only be able to spend a small proportion of the levy funds in our digital account”.

Javed Khan, the chief executive of the children’s charity Barnardo’s, added: “Creating sufficient apprenticeships quickly enough to spend the full amount Barnardo’s would pay into the levy is challenging.

“Whilst apprentices can and do bring valuable skills and potential to the workplace, in the short term this might result in a reduction of funds available for our direct work with children, young people and families.”

Marie Curie, which provides care and support for people living with terminal illnesses, also warned that it expects it will find it “very challenging” to spend all its levy money.

“This shuts off a huge pool of employees who may be more willing to work with charities rather than larger levy-paying organisations who have their own existing apprenticeship providers,” he said.

FE Week first reported on the CFG’s concerns about the challenges the apprenticeship levy would pose for charities in December 2015, when it also called for the sector to be represented in the Institute for Apprenticeships.

It raised concerns in its response to the apprenticeship levy consultation, and then in a letter to former skills minister Nick Boles.

Last May Beth Brook, the chief executive of Fair Train, the group-training association for the voluntary and community sector, warned any requirement for charities to ensure their funds are spent directly on their missions would put them in conflict with the levy.

Anjelica Finnegan, the policy and research manager at the CFG, was blunter still. As things stand, she told FE Week, “this isn’t going to work for the sector”.

“The government is going to be taking money away from charities to be redirected to private business – that is not ok,” she added.