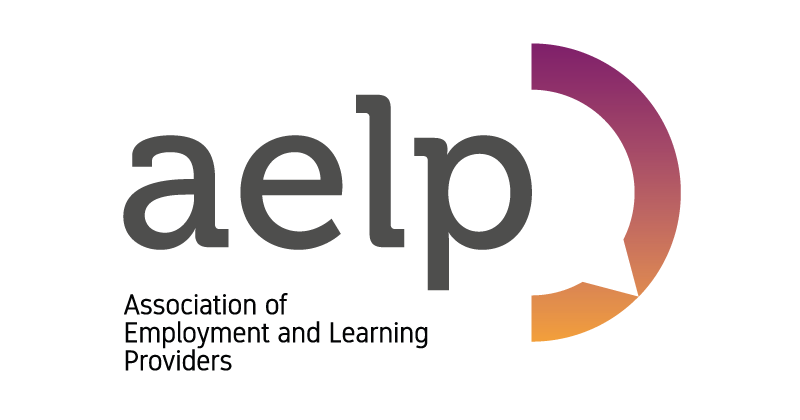 A call on the next government to commit to 4 million quality apprenticeships over the life of the next parliament has been made by the Association of Employment and Learning Providers, in its new general election manifesto.

The conservatives pledged, ahead of the 2015 general election, to fund 3 million apprenticeship starts over the following five years – but the major political parties are yet to reveal their manifesto commitments for June 8.

The possibility of raising that target to 4 million, as now requested by AELP, was put by FE Week last month to apprenticeship and skills minister Robert Halfon. He countered that he “didn’t know what was going to be in the manifesto”.

AELP’s key demand comes despite a whole host of issues surrounding the implementation of apprenticeship reforms surrounding the new levy, with fears growing that it could result in a huge drop-off in small and medium sized enterprises running such training.

AELP also warned, as they launched their manifesto, that the levy proceeds will “fall well short” of being able to fund the apprenticeships of SME employers.

It therefore also wants the government to guarantee funding of at least £1 billon a year for non-levy paying SMEs to meet their apprenticeship needs.

AELP boss Mark Dawe said: “Major increases in the number of apprenticeships and continued improvements in the quality of their delivery can happen at the same time.

“More starts doesn’t mean poorer quality if employers and providers can work closely with the new Institute for Apprenticeships on a measured approach to new standards and assessment in the programme.”

A spokesperson for the organisation also said, with reference to its manifesto launch, that the levy should be retained, despite grave concerns by many providers over how it is being implemented, with proceeds continuing to only fund apprenticeships rather than other forms of training as well.

He added: “With evidence growing that many large levy paying employers are planning to reclaim their levy to fund high and degree level apprenticeships, a new government should also show its commitment to social mobility by ensuring apprenticeships remain available at [lower] levels two and three.”

It comes amid widespread concern, including from Ofsted, that quality of apprenticeships had already been sacrificed as the government drove towards its 3 million target.

FE Week editor Nick Linford pressed Mr Halfon, during the exclusive interview last month, what the level of commitment would be in this year’s conservative manifesto to apprenticeship starts.

The minister could not say for certain, but stressed: “I’m very proud that we’ve got 900,000 apprenticeships in our country at the moment. Highest on record.”

He was then asked whether the figure should be increased to 4 million, and said in response it was “a very good question”. But he would only add that he “would love millions of quality apprenticeships – definitely.”

According to government statistics published in March, there had been almost 1.3 million apprenticeship starts from 2014/15 to January this year.

See the full AELP manifesto below. It is calling for a new government over the next parliament to: