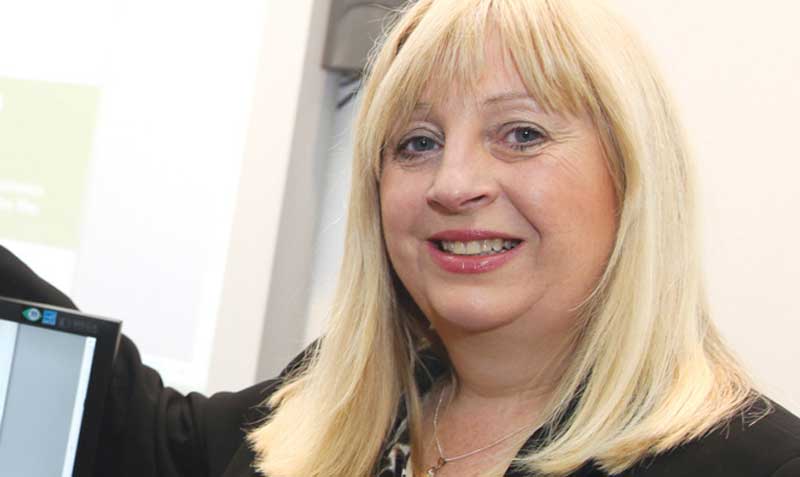 A large city college in “financial crisis” has taken the highly unusual step of extending the contract of employment notice period of its principal to 12 months, FE Week can reveal.

It is understood the extension was granted last year to City of Liverpool College principal Elaine Bowker – despite her overseeing a catastrophic slump in the college’s Ofsted rating and financial standing, since her appointment to the top job in 2011.

FE Week understands the decision was signed off by the former chair of governors, who left shortly after.

We have spoken to several experts, who said a notice period extension for a sitting principal is highly unusual, as is anything over six months.

The college has repeatedly refused to confirm, or explain reasons for, the alleged notice extension, since FE Week first enquired about this seven weeks ago.

Its initial response, having been questioned on March 6, was that: “The college can’t and would not comment on any employee’s contract.”

It has since refused to respond to half a dozen further email and telephone requests for more information.

FE Week also lodged a freedom of information request, asking if it is true or false that the notice period was extended to a full year.

We were told in response, by the college, that “we decline disclosure of any personal information sought”.

It was given the grade four rating in February 2013, after Ms Bowker took over as principal in 2011.

The situation subsequently improved slightly, with the college rated grade three in November 2015. That’s the same rating it achieved following an inspection in April 2014.

The college also came in for fierce ministerial criticism for poor oversight of doomed apprenticeship provider First4Skills in March, as reported in FE Week.

The Liverpool-based company went bust earlier that month, affecting around 200 staff and around 6,500 learners, after the former Skills Funding Agency pulled its contract.

That was prompted by a grade four rating from Ofsted on First4Skills, which was 60 per cent owned by City of Liverpool College.

The college was also recently revisited by the FE Commissioner’s team, and the findings’ warning of “financial crisis” and the £15.349 million deficit, was also published last month – along with a letter reflecting on them from apprenticeships and skills minister Robert Halfon.

In this, he said: “Of particular concern is the college’s oversight of its majority owned independent training provider – First4Skills, where achievement rates have been below national minimum standards, and Ofsted have judged the provision ‘Inadequate’.”

The college, which has five main campuses – all located in the Liverpool City Council Local Authority area – had an initial FE Commissioner intervention in December 2013 following an inadequate Ofsted inspection and an SFA assessment of 2012/13 financial health as ‘inadequate’.

It exited this in November 2014, following an improved Ofsted judgement, and more encouraging financial performance in 2013/14.

But it was referred back for another FE Commissioner intervention, after the college informed the SFA last January that it needed £2 million exceptional financial support to cover working capital requirements, prompting a further notice of concern in February.

Stocktake assessments were carried out by the FE Commissioner and two advisers in November 2016 and February 2017.

The latest FE Commissioner report summary said: “The group’s annual audited accounts for 2015/16 show a total deficit for the year of £15,349 million. The college budgeted for a group breakeven position before taxation.”

The Department for Education declined to comment on the notice extension.