If employers have to let apprentices out one day a week as the SFA wants, the whole system may grind to a halt, says Chris Taylor

The Skills Funding Agency has confirmed its definition of off-the-job requirements for apprenticeships. Apprentices must spend 20 per cent of their contracted work hours, the equivalent of one day per week, off the job to meet funding rules.

This has thrown apprenticeships in the UK into turmoil and raises questions about the viability of delivery and take-up by providers, colleges and employers.

This requirement will have three unhelpful results:

Providers and colleges will be unable to deliver apprenticeships which are now economically unviable.

Employers won’t engage in the levy due to its burden on staffing and resources, and will pay it as a tax.

The government will not reach its three million apprenticeship target.

Apprenticeship funding simply does not pay enough to train apprentices one day per week for at least a year, excluding maths and English. Perhaps the SFA should have applied functional skills in maths before it took this decision: customer service level two at £1,500, minus 20 per cent for end assessment, equals £1,300. Divide this by 46 weeks, and then again by five to represent one day in five means £28 per day. Divide this by seven hours comes out at £4 per hour. Which college or training provider can deliver training at £4 per hour per person? This excludes observations and everything else required to deliver an apprenticeship which funding must provide for – and forget about quality delivery.

This decision will have a real impact on employers and will reduce productivity and operations. There will be additional costs for travel and substance, and not many employers can lose employees for one fifth of their contracted hours for a year or more plus holidays.

In the worst case, some employers and providers may withdraw from apprenticeships altogether

Using the apprenticeship levy to upskill existing employees is not now an option for most employers and providers across the UK. The programme will now only suit traditional technical and trade apprenticeships, and employers in those sectors which use day/block release.

Many providers and colleges which did not make it onto the register of accredited training providers may now be glad they were unsuccessful, while employers may want to terminate programmes with providers. Self-delivery employers will now walk away and just pay the levy as an additional tax, a simpler option that’ll prove less costly to employers than training and employing apprentices.

Some employers and providers may withdraw from apprenticeships altogether, seeing them as simply too unworkable and risky.

This  requirement needs to be redefined as soon as possible by the SFA to avoid disaster. It needs to ensure apprenticeships are delivered using methods and funding rules which employers want in a technological, post-Brexit economy, especially as many will be directly paying for their apprenticeships sooner rather than later. 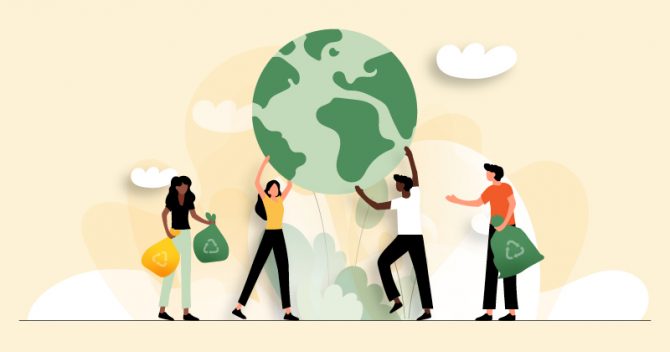 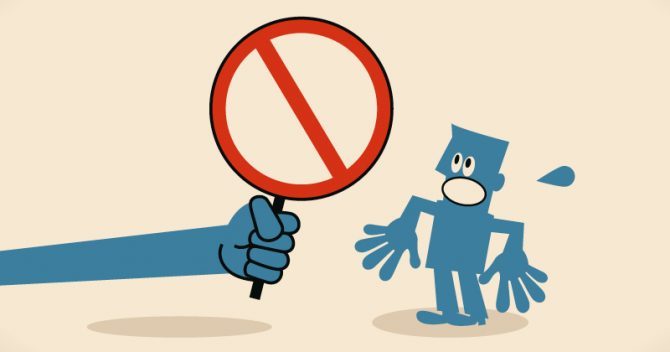