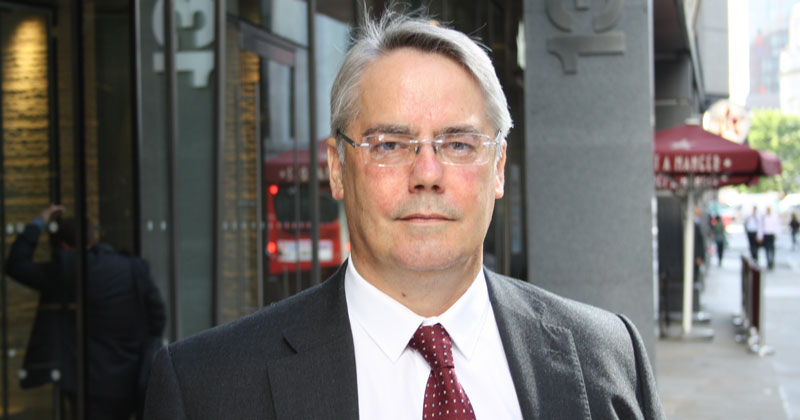 Too many uncertainties in the new apprenticeship system is fuelling the acute lack of assessment organisations for new standards, according to the boss of their industry body.

FE Week research has revealed that more than half (87 out of 162) of the apprenticeship standards approved for delivery by the Skills Funding Agency still do not have an approved assessment organisation, despite ongoing concerns from sector figures.

Responding to these findings, Stephen Wright, chief executive of the Federation of Awarding Bodies, told FE Week that the current apprenticeship system contains “too many uncertainties”, and that awarding organisations are likely to be “cautious” about engaging in any assessment that might “compromise their reputation”.

The lack of clarity around external quality assurance and external assessment could also discourage awarding organisations from coming forward, he claimed.

Earlier this month, the awarding giant OCR pulled out of delivering final apprenticeship exams altogether, potentially sending out a negative message to others in the sector.

“Implementing the reforms to apprenticeships will require a high level of development and investment, and OCR has recently decided that, unfortunately, we will not now be pursuing or developing any new apprenticeship standards that incorporate changes in assessment,” said a spokesperson for OCR at the time.

He agreed that the environment is “uncertain”, and that assessors may not want to “pioneer” services and would “probably wait until the market is more stable”.

Mr Fennell pointed out that cost remains a grey area, as there is “still much uncertainty in relation to fees that we can charge”.

He also warned that the EPA at best lacked “sufficient detail” for some standards, but at worst was “virtually undeliverable from an assessment organisation’s perspective”.

Graham Hasting-Evans, managing director of awarding organisation NOCN, said: “There are risks as well as opportunities in the AAO market, and trying to link EPA charges to training costs does not help.

“Government needs to encourage the IfA’s employer groups to engage with potential AAOs as early as possible in the development, so that their knowledge and understanding is incorporated at the beginning.”

The environment is “uncertain”, and that assessors may not want to “pioneer” services

Commenting on FE Week’s findings, a Department for Education spokesperson said: “We continue to make good progress in growing the number of AAOs on the register and are taking action to ensure there is always EPA provision by the time apprentices complete their apprenticeship.”

Back in October, FE Week reported that some AAOs applying to the register were being turned away because their plans for EPA were inadequate, after the interim chief executive of the IfA, Peter Lauener, told the parliamentary subcommittee on education, skills and the economy that the SFA had “knocked back quite a lot” of applications.

His comments followed FE Week research which revealed there were at the time no approved AAOs for over 40 per cent of learner starts on new standards.

This revelation provoked Dr Sue Pember, who stood down as the civil service’s head of FE and skills investment in February 2013, to label the situation “diabolical”.

But in November, Mr Lauener told a roomful of delegates at the AELP Autumn conference that the shortage of approved end-point assessors was not a serious problem. He accepted that the situation was “not ideal” but insisted it was “manageable”.