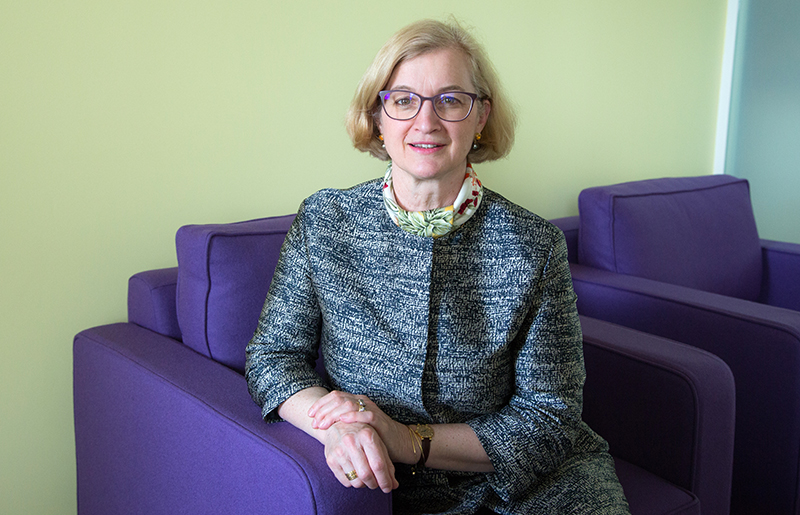 The new chief inspector at Ofsted, Amanda Spielman, has spoken to FE Week of her concern following publication of the Register of Apprenticeship Training Providers.

In a wide ranging interview on March 17, Ms Spielman was asked about the impact RoATP would have on Ofsted’s resource, given it represents a near doubling of the number of providers that might need to be inspected.

“We have very limited information but it’s clear there are a lot of would be new entrants, a lot of people with very limited experience and potentially quite a lot of fragmentation,” said Ms Spielman.

“What that will actually translate into in terms of who gets contracts and actual starts providing apprenticeships, isn’t entirely clear. I suspect that a lot of those registrations will be optimistic things that may never translate into actual learners on the ground.”

There are current 793 apprenticeship providers in scope for inspection as they have an allocation with the Skills Funding Agency for starts until May.

Whereas, RoATP is already nearly double the size, with 1473 organisations given the green light from May (1303 training providers and 170 employer providers).

This is likely to quickly rise to over 2000 providers, given the SFA RoATP application process will take place four times per year, starting for a second time next week.

So when pressed on this prediction of over 2000 apprenticeship providers, against a backdrop of ongoing budget reductions at Ofsted, Ms Spielman said she and Paul Joyce, Ofsted’s deputy director for FE and skills, were “worried”.

“It is a huge challenge and we are only at the start of the conversations [with the government] because there is nothing yet to inspect. So this is about setting up for the future.”

“This is not about something we are having to deal with this week, this month or even later this year – it’s further away. But yes, we have that statutory obligation to inspect. What that translates into and the resource requirement, that’s the essence of the conversations that Paul Joyce has with DfE.”

Mr Joyce added: “I am worried about the number of providers that we may have to inspect. I’ve had conversations with the DfE about our resource. They are aware of the potential increase in providers and therefore the additional resource or the different ways of working that we will need to do. So those conversations are ongoing.”

More from the interview, including answers to questions about new grading structures and plans for individual college campus inspections, will be published in the next edition of FE Week.