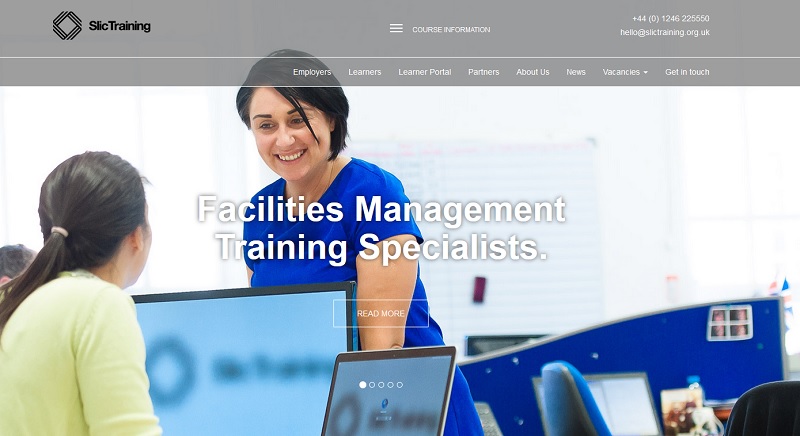 A national training provider has called in the administrators – leaving up to 900 learners uncertain about their futures and 54 staff out of work.

Slic Training, which has a head office in Chesterfield but delivers training as a subcontractor nationally to seven main providers, went into administration on March 10.

The provider has subcontracts worth a total of £3.6 million and had delivered land based provision, mainly horticulture apprenticeships, as well as pre-employment training to between 800 and 900 learners.

Chief executive Ian Benison told FE Week the problems with Slic Training resulted from an “unfortunate set of circumstances” that ended in them being unable to pay staff wages on the last day of February.

He said he tried to find a buyer to save the firm but was unsuccessful. As a result he was forced to put the provider into administration and make all staff redundant with immediate effect on March 10.

Mr Benison added: “I don’t want to go blaming certain organisations or people for what has happened, but all I’m happy to say is that this is the result of an unfortunate set of circumstances which were avoidable.

“We had fantastic staff and potential but this unfortunate set of circumstances impacted on our cash flow. We didn’t get supported by the bank who withdraw their support for us and that was the final piece of the jigsaw, they let us down badly.

“I feel really sorry for the employers and learners who we are letting down as a result.”

Slic Training had been on the Skills Funding Agency’s Register of Training Organisations, but not on its new Register of Apprenticeship Training Providers published yesterday.

Mr Benison said he is “led to believe” that the seven main providers who Slic subcontracted for are putting a plan of action together, that may include “offering jobs to some of the SLIC staff to continue training the learners and make minimal disruption for them”.

South Essex College was one of the main providers and had 308 apprentices and a contract worth £1,446,752 with Slic.

Anthony McGarel, deputy principal of South Essex College, said: “Yes we are aware of the situation and SLIC are fully cooperating with us. We’re putting a plan in place with the other providers so that none of these students will be left high and dry, every single one will complete their course.”

Skills Training UK had 17 learners with Slic Training, with a subcontract worth £79,529.

The main provider’s development director Graham Clarke said: “When SLIC Training emailed to alert us to cash flow problems we decided (as a precaution) to start making alternative arrangements for the 17 learners they were managing on our behalf.

“On Monday, March 13, we were emailed to say they had gone into liquidation the previous Friday.

“We then escalated our efforts to complete the new arrangements and are pleased to say that 14 of the 17 learners have already been placed with other Skills Training UK partners in the Black Country. Some are already continuing their programmes with the new providers.”

The five other main providers for Slic were Calderdale College, with a £563,465 contract, Prevista Ltd with a £891,000 contract, Qube Qualifications and Development Ltd with a contract worth £273,894, RNN Group with a £373,927 contract, and Sheffield City Council with a £1,773 contract. All five were unable to comment ahead of publication.

The SFA has been approached for comment, but was unable to do so. The same was the case with administrators Begbies Traynor.