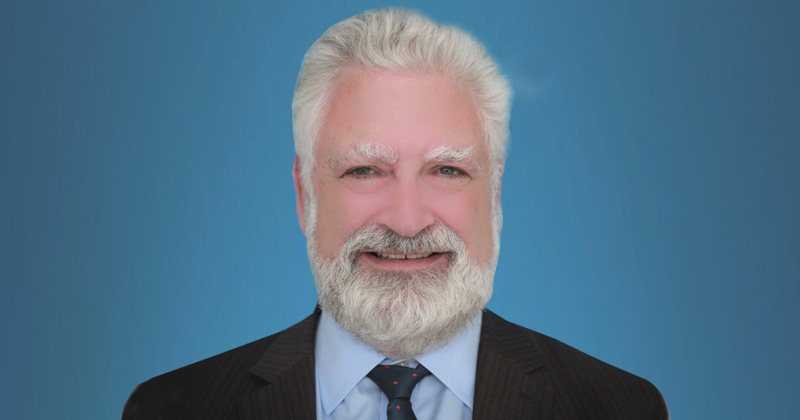 The UK’s food and drink frameworks could be switched off against the government’s wishes, FE Week has learned.

The Skills Funding Agency is currently deciding on which frameworks it will discontinue from April 2018, but because the new food and drink standards are not yet ready, it hasn’t put them up for consideration.

However, the National Skills Academy for Food and Drink, which still has powers as an issuing authority left over from a previous incarnation, is running its own consultation on whether or not to cancel the frameworks it administers – raising the real possibility that learners might not have access to certain pathways for a year or more.

The NSAFD used to be a sector skills council, and is understood to have the power to switch frameworks off without input from the Department for Education, a reality the DfE has now confirmed.

The news has sparked major concern across the food and drink industry.

In a letter to apprenticeships and skills minister Robert Halfon, seen by FE Week (below), Bill Jermey (pictured), chair of the Food and Drink Training and Education Council (FTC), wrote: “We naturally assumed the government’s own SFA/IfA had the final say on framework withdrawals, but we are astonished to discover the NSAFD still retains the ‘issuing authority’ powers of the defunct SSC to terminate frameworks at their will.” He was particularly worried, he said, that “by closing the framework they stand to gain financially”.

Sector skills councils were granted powers both to issue and withdraw apprenticeship frameworks, as issuing authorities, under the Apprenticeships, Skills, Children and Learning Act 2009.

An email from the SFA has now indicated the limits of the government’s power over such issuing authorities.

“The NSAFD (if they are the listed issuing authority) do have the power to withdraw the food and drink framework outside of the framework withdrawal process,” it said, adding that the NSAFD had “very recently engaged” with the SFA and had “agreed to share the results of the consultation”.

This, however, represents “only a small assurance” because the SFA is only empowered to “make recommendations on their proposals”.

NSAFD’s chief executive Justine Fosh refused to say whether or not her organisation intended to exercise its power as an issuing authority to switch off the frameworks.

The NSAFD’s own consultation document reveals that it is “seeking input to inform recommendations to the DfE”, saying that “in a changing landscape it is down to each issuing authority to inform the approach” for framework switch off.

The document outlines the NSAFD’s decision-making criteria, which it said had been agreed by the Federation of Sector Skills and Standards, and then lists its recommendations for each of the existing food and drink frameworks.

However another email from the SFA has cast doubt on those recommendations.

“Our mapping of standards to the food and drink framework pathways show some low-volume pathways, gaps and some mapping where the standard does not quite cover the chosen pathway,” it said.

“As you can see we do not think this is ready to withdraw yet as this would leave gaps in the market.”

The awarding body is also registered as an end-point assessor for both of these standards.

So far 82 frameworks have been, or are due to be, switched off, and the government is currently consulting on the withdrawal of a further 62 full or part frameworks.

All frameworks are expected to be phased out by 2020.