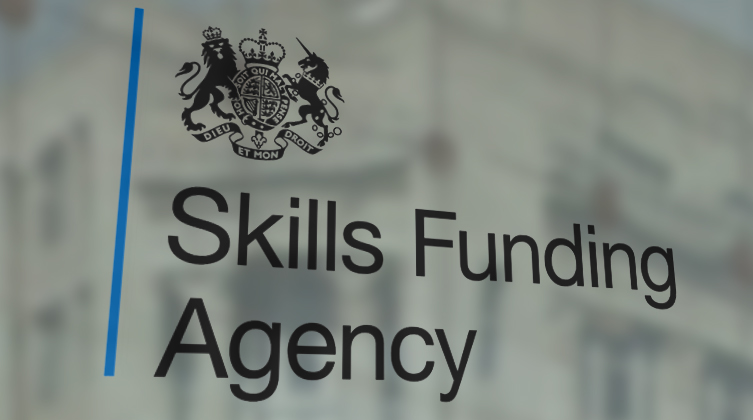 A key meeting that the Skills Funding Agency was supposed to hold today, to reach final decisions on which providers will be allocated a non-levy employer funding allocation, has been cancelled.

FE Week has also learned that no date has been set, for when this will be rescheduled.

The Skills Funding Agency was due to hold the meeting, where amounts that providers will receive supposed to be agreed, following publication of the results of the applications to the new Register of Apprenticeship Training Providers .

This has also not been published.

SFA staff had briefed stakeholder that they would share decisions made today on March 14, but the process now appears to have stalled.

News of the cancellation comes shortly before the apprenticeship levy is due to go live next month.

It also follows a distinct lack of interest shown by providers, in competing for SFA contracts to deliver training to small and medium sized businesses from May.

FE Week reported in November that a quarter of apprenticeship providers had declined this opportunity, through the first round of applications for the RoATP.

When asked why today’s meeting had been cancelled, and if this meant the process had effectively ground to a halt, a DfE spokesperson would only say this morning: “The RoATP application instruction document states that results will be communicated to providers in early March 2017. That remains the case.”

She added the SFA was still “finalising” the results for the apprenticeship allocations to non-levy employers. These would also be communicated to providers in early March, she claimed.

But the question over when the results of the second process will be published remained unanswered.