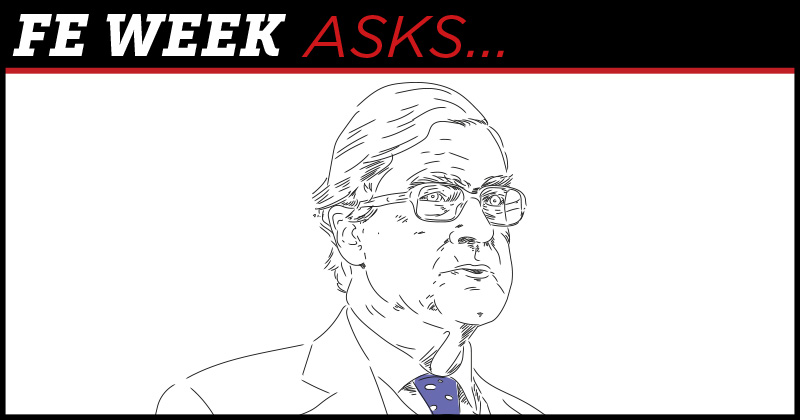 Lord Baker hit the headlines last week after he won a major concession in the House of Lords, to force schools to give FE providers access to their pupils. Speaking exclusively with FE Week’s Billy Camden, the former education secretary this week sets out his vision

Incredibly, Lord Baker, the architect of the UTC programme, originally only introduced his amendment “thinking it should be just for University Technical Colleges and Studio Schools”, he reveals.

“But then I said: ‘no, it should also apply to FE and apprenticeship providers’. This way it creates a level playing field.”

So how will the Baker Clause, as it has become known, work in practice?

“It is quite complicated legislation but the government is going to require each school to produce a policy themselves as to how they intend to implement this,” he tells me.

Schools will need to produce the policy “pretty promptly – certainly by June or July”, in the time for when the clause comes into play, which is expected to be by around September 2017.

The policy will have to include the likes of “timing basis, location and all those sorts of things”, he says.

“As your cartoon [in FE Week edition 200] shows, you have a line of cars coming in, so it is only reasonable that schools should be given a chance to decide how it should be done.”

They can direct exactly who should appear and where they should be. It is very draconian from that point of view

He doesn’t think visits would come as often as once a week, saying instead: “I think they’ll be able to do it once a year during the key times in September, October and November, which is very important.

This yearly session could involve “a careers day with a host of colleges and UTCs and providers coming in at once”.

It’ll be up to the government to decide, he says, which providers get the chance to visit which schools. “I can’t decide every bit of the policy,” he says with a chuckle.

Lord Baker told the House of Lords last week that “every word” of the proposed changes was needed because the amendment was going to be “met with great hostility in every school in the country”.

So what does he think would happen if a school turned round and refused visits from FE providers?

“The bill that is going through provides powers to the secretary of state to intervene if any school refuses to let colleges in to talk to pupils,” he states, firmly.

“They can direct exactly who should appear and where they should be. It is very draconian from that point of view because the government is quite determined not to make these refuse this obligation, it is a real obligation for them.”

He’s seen as an antagonistic figure by many in the sector, through his promotion of UTCs as an alternative to FE colleges, but what does he really think of his critics?

“I have high respect for some FE colleges,” he said, though the ones he thinks will be given a chance to promote themselves to schools under his clause will be those “who create proper age-14 level courses”.

“I am in favour of 14-level courses, and that is why we established career colleges, which are like UTCs but not doing the same subjects,” he told me.

“I think that is part of the way forward for the FE world, frankly, because if they want to get into 14-year-old education they need to recognise that for two years it is at a school – and that is quite demanding.

“Some of the bigger colleges can cope with that, but some of the smaller ones have difficulty.

“Those that do it should be given the chance to put it over at school level.”