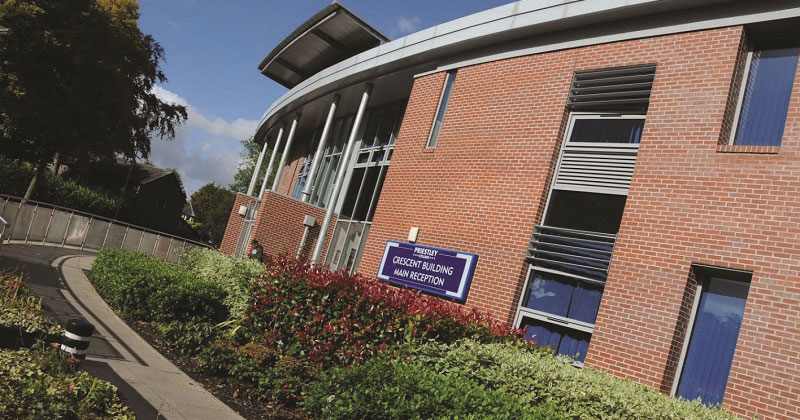 The first sixth form college set to convert to academy status has announced it aims to make the change this spring – and will save itself more than £250,000 a year in VAT.

Priestley Sixth Form College says it has had strong local support for the decision, and has set the provisional conversion date for April 1.

In its initial consolation, which ran in October and November last year, over 80 per cent of 79 respondents supported the dissolution of Priestley SFC before it transforms into an academy.

Now the college has issued a new letter to parents and other stakeholders, calling for feedback on the next stage – converting and joining a new multi-academy trust called Challenge Academy.

If its potential member schools all agree, the new MAT will also be something of an anomaly amongst other established trusts, as it plans to include a faith school, following the results of a fresh local consultation.

Becoming a MAT will enable us to be more effective and cost effective, allowing us to invest more in teaching and learning for young people

The latest consultation will run until February 9, with two open evenings to be held to support the process, on January 23 and 30.

Priestley’s website suggests “the sharing of good practice between schools and the college” and the “potential of an even smoother transition for young people from school to college” as other possible advantages of the change.

“What we are finding is the more feedback we receive the more effectively we are able to dispel any myths there are surrounding becoming an academy,” said the SFC’s principal Matthew Grant.

“Becoming a MAT will enable us to be more effective and cost effective, allowing us to invest more in teaching and learning for young people.”

He added: “The ethos of each individual organisation is protected. The local governing bodies will stay so parents will still have a say in how the schools are run.”

James Kewin, deputy chief executive of the Sixth Form Colleges Association, said his organisation was “keen” for its members to have the option to become academies, and that it was important for colleges to “choose the path that is right for them”.

He said: “Priestley College is an outstanding institution in so many respects, and has developed a compelling case for academisation – it is clear that this will help the college to drive up standards in local schools and aid the transition of young people from school to college.”

FE Week first reported Priestley College’s plans in October 2016, when the SFCA revealed that around 65 of the country’s 93 SFCs were exploring converting to an academy as “plan A or B”, following recommendations in their area reviews.