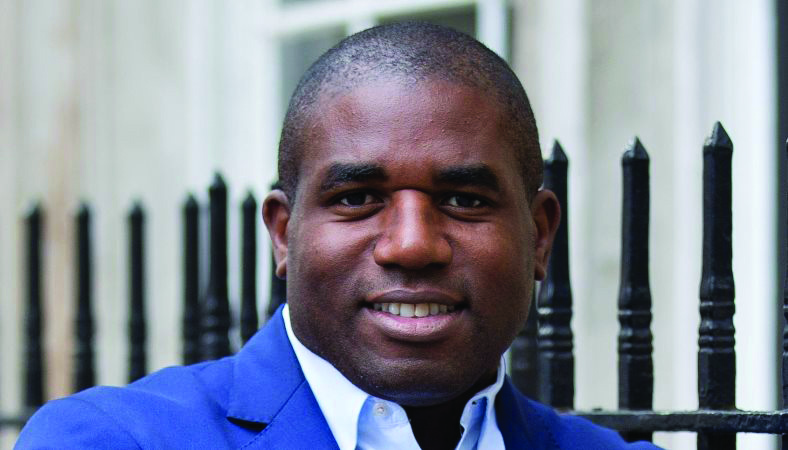 More than 60 MPs have written to the apprenticeships and skills minister, backing a campaign in support of a return to widespread ‘night schools’ and demanding more government commitment to adult education.

The signatories, who included Angela Rayner, shadow education secretary, and Gordon Marsden, shadow skills minister, warned Mr Halfon of a “gaping skills gap” holding back the economy, which is “about to get a lot worse if we leave the single market”.

They also cautioned: “We can no longer afford to ignore the people and communities who feel ‘left behind’ – the parts of our country where many people feel trapped in low-income jobs with little prospect for change.”

The letter followed an adjournment debate called by David Lammy, MP for Tottenham, on Friday Jan 13, on the topic of Adult Education and the Future of Night Schools.

Mr Lammy launched the parliamentary campaign to try and counter the far-reaching cuts the government is making to adult education, with learner numbers falling by nearly 40 per cent since his time as skills minister.

According to government figures, there are around 1.5 million fewer adults aged 19 or over participating in further education than there were during Mr Lammy’s stint as minister between 2007 and 2008, when the figure stood at 3.75 million.

Mr Lammy’s stand on the issue provoked the letter from MPs, which focused in on the government’s Post-16 Skills Plan from July and its “promise to ‘say more about’ the government’s ‘approach to lifetime learning for adults’ at some point in 2016”.

The 61 MPs who signed called on Mr Halfon to explain exactly when a clear strategy for adult education would be published, requesting “a national strategy that works across departments in recognition of the huge range of beneficial outcomes that adult education has for individuals, our economy and society in general”.

Their  letter also highlighted that although the adult education budget “has been frozen in cash terms” this will mean “a cut in real terms” which follows “40 per cent cuts to the adult skills budget between 2010 and 2015”.

The letter concluded with a reproach against the government, saying: “When education and skills provision does not keep up with a changing economy and jobs market then inequality is exacerbated and it is those at the bottom who lose out most.”

A Department for Education spokesperson said: “Adult education is a vital part of this government’s aim to empower everyone in our society to succeed and create the skilled workforce we need.

“Measures like the new apprenticeship levy and advanced learner loans means there is more funding to support adults in further education than at any time in England’s history.

“And we’re going further by conducting a review into gaps in support for lifetime learning so more adults get the chance to climb the ladder of opportunity to secure quality jobs.”

It is not the first time Mr Lammy has spurred MPs to support a cause in FE – in September 2016 a group of 51 MPs led by David Lammy signed another letter to Mr Halfon, urging him to reverse apprenticeships funding cuts exposed by FE Week.

This was followed by FE Week’s successful #SaveourApprenticeships campaign, and a subsequent government u-turn on the cuts.