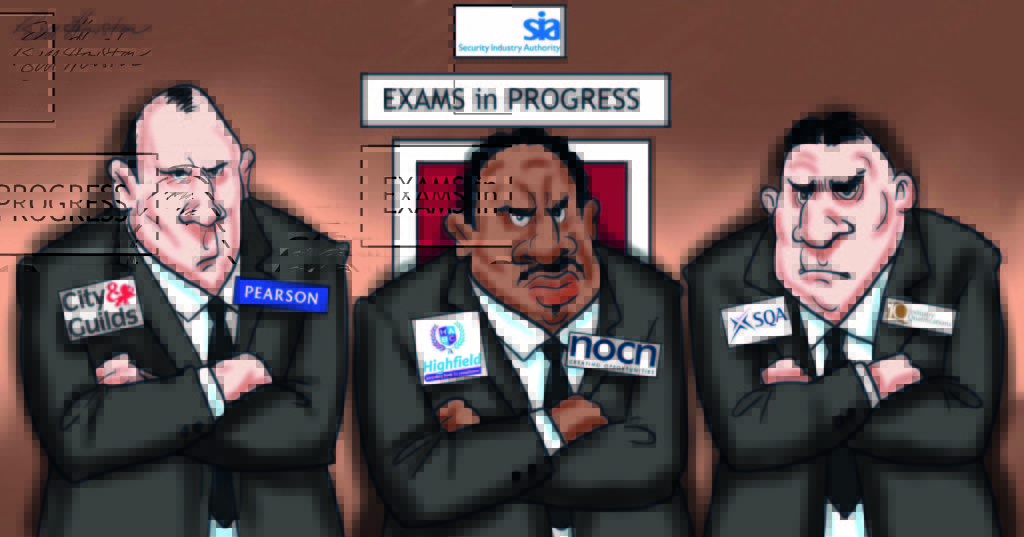 An awarding organisation that fell victim to a high-profile case of qualifications fraud has called on the government to set up an expert panel, amid fears that the problem has been swept under the carpet.

The AO had to revoke 251 level two and three door-supervision and CCTV surveillance qualifications it certificated in 2015, after Ashley Commerce College was exposed for allowing students to gain the qualifications illegally.

An undercover BBC investigation alleged that staff at the college, based in Ilford, were prepared to sit exams for students who were training to work as security guards.

The Security Industry Authority, which regulates the sector, told FE Week in May 2015 that it would be revoking a further 129 licenses awarded to security guards who had passed the IQ-certified courses at ACC, as a result of the investigation.

But IQ’s chief executive Raymond Clarke now fears the whole affair has been whitewashed by the government in the hope that it will quietly disappear, and told FE Week that there is a “risk to public safety and wellbeing” if the issue is not addressed nationally.

Since his organisation’s experience of fraud, Mr Clarke said it had been “very difficult to gain traction” with the police and the regulatory authorities to criminally prosecute those involved.

He said that the scale of the problem is currently unknown and information concerning those involved in fraud or serious malpractice is incomplete and largely inaccessible.

IQ wants the proposed panel to review the current regulatory mechanisms for recording and disseminating information on those involved in fraud, and develop proposals to “ensure such individuals are barred from future participation in qualifications development or assessment”.

A DfE spokesperson insisted that it was down to each individual AO to issue qualifications securely.

“Fraud is a crime and we expect all AOs to set robust procedures to ensure only those candidates who have met the right standards are awarded qualifications,” he said.

“Ensuring that qualifications have been properly issued – including licences to practice – is the responsibility of the awarding organisation, with oversight by the independent exams regulator, Ofqual.”

A spokesperson for Ofqual said that it places “paramount importance” on awarding safe and secure qualifications, but declined to comment on whether a government-backed expert panel would needed to manage fraud.

He said that the watchdog’s rules require all regulated awarding organisations to “set robust procedures”, and to make sure that their qualifications are only awarded to candidates who have met the right standard in assessments completed in the right conditions.

“As the exams regulator, we are continually vigilant about malpractice including fraud,” he said.

“We investigate and take action when necessary, and alert other stakeholders including the police and currently have a number of ongoing investigations.”