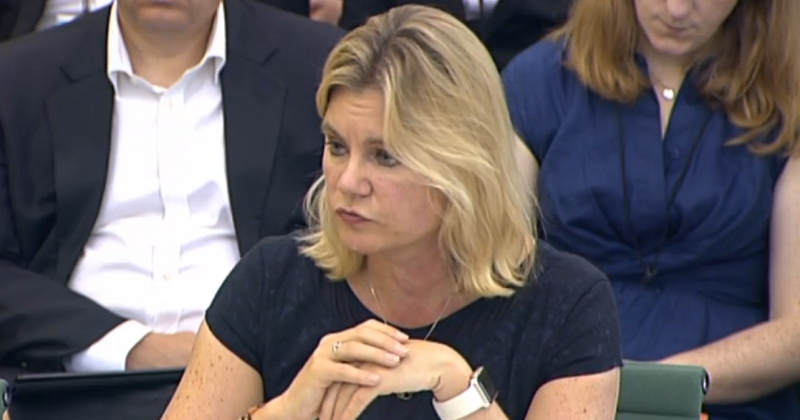 The first ever procurement process for adult education budget contracts has been given the ministerial green light and is expected to begin within days.

FE Week understands the plan has been given the go-ahead by the secretary of state for education, Justine Greening (pictured).

The Skills Funding Agency first wrote to training providers in October and told them that their current AEB contracts would come to an end this July, rather than having them automatically renewed as before.

It said that changes to contracting regulations, which came into force in February last year, meant that the SFA could no longer automatically renew contracts when they ended and instead would have to “procure future training provision”.

The exercise had been expected to take place this month, but the government told FE Week on January 11 that there was currently no timetable in place.

The Department for Education had no official update as we went to press, but FE Week sources confirmed that the Skills Funding Agency wants the tender put out as soon as possible, and will start looking as early as next week.

Around 500 training providers will now battle for a share of the AEB, which totals around £1.5 billion.

Around 500 training providers will now battle for a share of the AEB, which totals around £1.5 billion

Only around £250 million of the budget is up for grabs however, as colleges, local authorities and universities – which contract with the SFA through a grant funding agreement – are not affected by the changes and will not have to tender.

Since hearing about the procurement process in October, Mark Dawe (pictured), chief executive of the Association of Employment and Learning Providers, has lobbied for all providers – including colleges – to have to compete to deliver AEB provision.

At the time he said that, without a tender, the process seemed “incredibly biased against large independent providers”.

“It is far better to tender the whole budget to get value for money at the highest quality, regardless of provider type.” They were first revealed in an SFA document entitled ‘Adult Education Budget: Changing context and arrangements for 2016 to 2017’, published last January, which said: “In advance of 2017/18, changes to EU procurement regulations will require us to procure the adult budget provided to ITPs.

The new contracts were to be ready for 2017/18, “with an option to extend … for a further two years, which we will review on an annual basis,” according to the letter sent to providers in October.