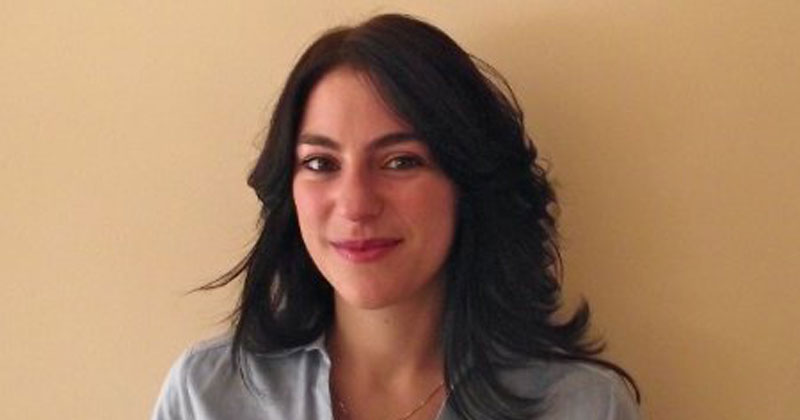 An investigation has been launched into whether the civil service code has been breached, after a former Skills Funding Agency senior manager was embroiled in an alleged Israeli plot to bring down a Conservative minister.

Maria Strizzolo has reportedly departed from the agency, where it is understood she was a key adviser to apprenticeships and skills minister Robert Halfon.

This followed reports in the national media, and the online unveiling of a covertly filmed video, thought to show her in conversation with controversial former Israeli embassy official Shai Masot.

He can be seen making an apparent threat to target Sir Alan Duncan, the Foreign Office Minister and a vocal supporter of a Palestinian state.

FE Week asked if the agency or Mr Halfon, who Ms Strizzolo was also chief of staff to when he was deputy chairman of the Conservative Party until last summer (according to LinkedIn), would like to comment on her departure.

No comment was forthcoming, but the Department for Education spokesperson explained this was because an “active investigation” had been launched into whether the civil service code had been broken.

The video comes in an Al Jazeera film claiming to expose the way that the Israeli government has ‘infiltrated’ both the Conservative and Labour parties.

An Embassy of Israel spokesperson said that it “rejects the remarks concerning Minister Duncan, which are completely unacceptable; the comments were made by a junior embassy employee who is not an Israeli diplomat, and whose employment with the embassy has terminated”.

Ms Strizzolo’s LinkedIn page still said that she was a senior manager at the Skills Funding Agency and Apprenticeship Delivery Board ahead of publication. She was unavailable for comment to FE Week.

However, she told the Mail Online that her conversation with Masot was “tongue-in-cheek and gossipy”, adding: “Any suggestion that I…could exert the type of influence you are suggesting is risible.”