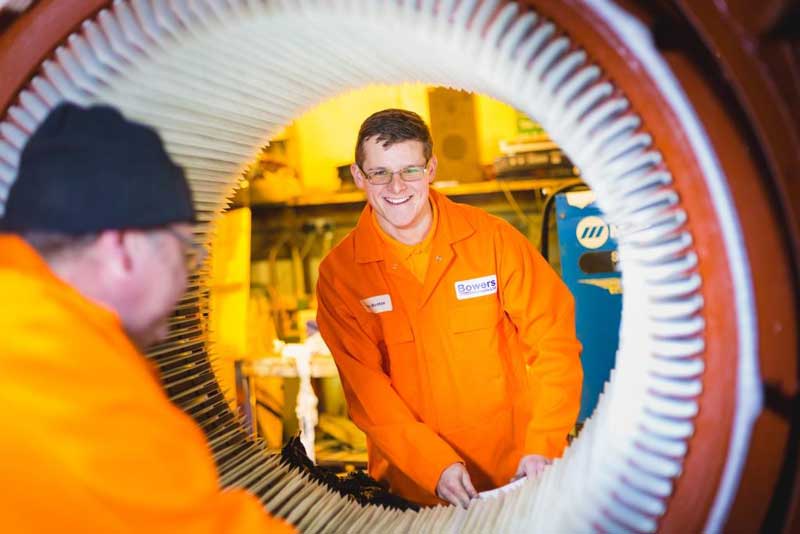 British Sign Language qualifications will be accepted instead of English functional skills for apprenticeships, in a move to encourage more starts among deaf people.

The Department for Education announced the change, set to come into effect from April, this morning.

A spokesperson explained BSL will become a formal alternative qualification to English functional skills, for people who use BSL as their primary language.

She told FE Week: “This means that if an apprentice has already achieved the prescribed level of BSL prior to starting their apprenticeship, they no longer have to undertake GCSE or functional skills training in English.

“If they haven’t already achieved the minimum requirements, they can elect to undertake BSL level one and/or two.”

His family had campaigned with the National Deaf Children’s Society for BSL to be formally recognised with apprenticeships.

He said: “Being deaf and dyslexic, I find English tests really hard. It’s very difficult to translate BSL into English and for it all to make sense.

“My employer has said how well I’m doing and doesn’t think my language skills are an issue, but I still can’t complete the apprenticeship without passing that test.

“It’s an unfair, unnecessary rule that has created a lot of stress, so I’m very pleased things are changing now.”

He said: “We’re delighted that the government has committed to these changes, because it was making it very challenging for some deaf young people to complete their courses.

“BSL is a totally different language, so for users to meet this kind of academic standard is a much bigger challenge than it would be for a native English speaker.

“We heard from parents whose deaf children who were doing brilliant work in their apprenticeships but being held back by that, which they understandably felt was unfair.”

He added most deaf young people move to vocational education at 16, and apprenticeships are a much-needed route to employment.

For those whose first language is BSL, this “simple change will mean they truly have equal opportunities to achieve their potential”.

There are around nine million people in the UK who are deaf or hard of hearing. And in 2015/16, 50,640 of those starting an apprenticeship declared a disability or learning disability (LDD), which the DfE said represented an increase of 14.8 per cent on 2014/15.

Skills and apprenticeships Minister Robert Halfon said: “I am committed to breaking down barriers to ensure people of all ages and all backgrounds get on the ladder of opportunity through an apprenticeship.

“For those whose first language is BSL, this simple change will allow them to achieve their full potential.

“I look forward to implementing more changes like this to make sure apprenticeships can work for as many people as possible, whatever their background.”