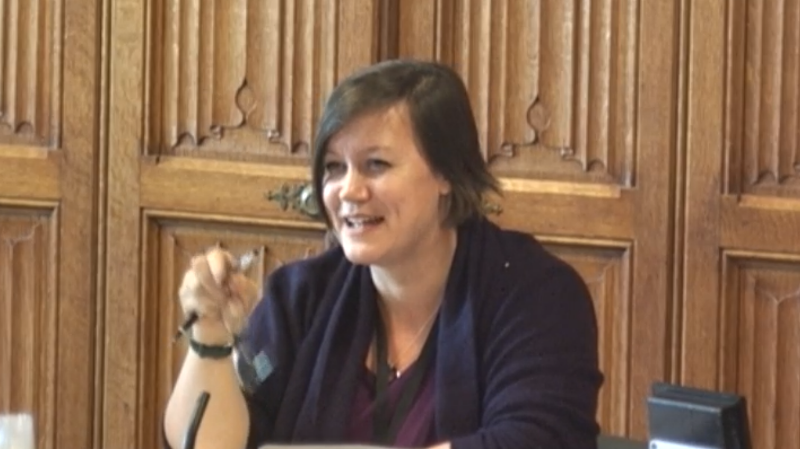 A much broader range of success measures is needed for apprenticeships – accounting for progression to higher pay and qualifications, and how well emerging industries are being catered for – MPs have warned in a new report.

The Public Accounts Committee published its findings this morning on issues with the reform programme, ahead of the apprenticeship levy launch and associated widespread funding reforms next April.

The report called for new success measures showing, for example, whether learners “move on to higher apprenticeships, successful apprentices benefit from increased earnings, and the programme is delivering improved access to under-represented groups across all occupations”.

It claimed the only current indicator government seemed interested in was quantity, as it drives for its target of 3 million starts by 2020.

“The programme involves more than just increasing apprentice numbers, but this is the only outcome the department is monitoring,” the report warned.

It said that while the Department for Education had good data on which apprenticeships provide the greatest return on investment, it had “not set out how it will monitor the success of the programme” with regards to, for example, addressing skills needs of employers.

“It is unclear how the programme will address the needs of emerging industries and skills shortages around Brexit and in other major programmes we have examined, such as High Speed 2 and implementing the entitlement to free early years education and childcare,” the report warned.

It also called on the DfE to clarify the intended role of the new policing body the Institute for Apprenticeships “as quickly as possible”.

“This should include setting out who is responsible for the success of the programme, who has the power to intervene when value is not being delivered, and who takes the lead if the programme is not working as planned,” it said.

“The DfE needs to systematically identify the full range of risks associated with potential abuse of the system and ensure that they are addressed from the start.

“It should be clear who is responsible for managing the risks, detecting problems as they arise, and taking action quickly should concerns emerge.”

That report complained the Department for Education had no contingency plan for if funding reforms do not work out as planned.

PAC chair Meg Hillier said: “There is a crucial distinction between quantity and quality – one the government must not neglect as it pushes ahead with changes to the apprenticeships system.

“The government must demonstrate it is delivering real value throughout the programme and, where weaknesses are identified, address them promptly.

“Such fundamental measures as whether apprenticeships are meeting the needs of employers and the wider economy, or enhancing the prospects and earning power of apprentices, must be properly monitored.” Apprenticeships and Skills Minister Robert Halfon said: “We are committed to not only achieving 3 million apprenticeship starts by 2020, but also to driving up the quality of apprenticeships.

“Quality is at the heart of all of our apprenticeship reforms. We have introduced new apprenticeship standards which are developed by employers themselves and rigorously checked and from next April, the new Institute for Apprenticeships will be charged with approving standards to ensure they are high quality.

“We are working closely with employers to ensure we track the benefits of apprenticeships and ensure quality continues to improve.”

Shadow skills minister Gordon Marsden commented on the PAC report, saying his party “entirely agree” with “most of the points” made by the committee.

Mr Marsden said: “Only yesterday in the public bill committee for the Technical and Further Education Bill, we tabled and debated a new clause asking the government to be much stronger on reporting on the quality outcomes of the completed apprenticeships.

“That means that they would have to report on annually what the job outcomes were, what the annual average earnings were, and also how many of the individuals who started apprenticeships had gone on the higher education.”

He added: “I thought the minister was a bit complacent about it – he said ‘we’re doing some of this already’, but of course they’re not doing a lot of it already and some of the figures that we’ve seen in terms of faltering success rates mean that they cannot be complacent about it.”