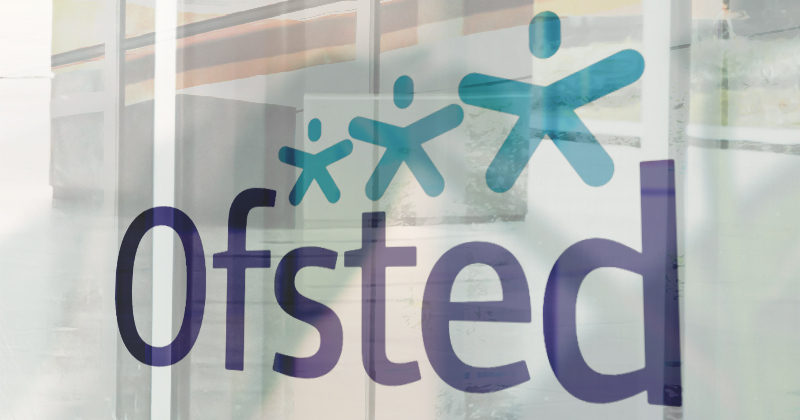 A University Technical College based in Cambridge has been hit with an ‘inadequate’ grade by the education watchdog Ofsted.

He said: “We believe these measures and others will rapidly take the college out of special measures and help us with our journey to become an excellent college.

“While we face a challenge at the moment, we should not forget what makes the college a great place to learn.

“The future of the UTC remains positive – we have amazing young people, staff and facilities.”

At the time of going to press the Ofsted report was yet to be published.

“Despite the issues highlighted in the report it is good to see that teaching and learning, assessment and 16-19 study is effective.

In the coming months, we will provide advice and help as needed and support the UTC in any way we can

“We fully support the approach the board of governors and senior management team have taken to address issues raised in the report.

“The board has acted quickly to put in place plans to safeguard students.

“In the coming months, we will provide advice and help as needed and support the UTC in any way we can.”

Jon Green, chair of the board of governors at UTC Cambridge, said: “I am sure this rating will come as a disappointment to many people who are rightly very proud of the progress which the college has made in its short life.

“We fully accept these findings and have already taken significant steps to deal with the issues which were highlighted.”

He added: “As you should expect, the pupils are the priority at this time.”

FE Week has followed ongoing problems with the UTC programme, and our research showed in October that more than 10 per cent of these 14-19 institutions are expected to close, only six years since the first one opened.

The latest UTC to shut up shop was the Royal Greenwich UTC in London, which Greenwich Council is converting into a secondary school at a cost of £13 million.

Its closure made it the fifth UTC out of 48 to fold since they were launched in 2010.

The Department for Education meanwhile confirmed in September that a proposed UTC developed in partnership with Burton and South Derbyshire College would not now open, despite the £8 million the government had already spent setting it up.

And in October, Heathrow Aviation Engineering UTC was issued a financial notice to improve due to an “apparent loss of financial control”.