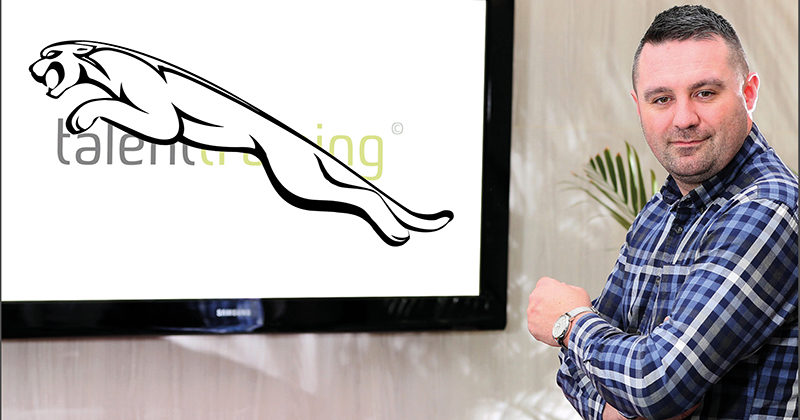 Training provision has been saved for thousands of learners, including those on a high-profile scheme with Jaguar Land Rover, after the Skills Funding Agency oversaw a last-minute buyout of one of the biggest training providers in the country.

Pera Training had looked like it was just days away from going bust despite holding a huge SFA contract, leaving around 2,400 apprentices, including around 1,200 at Jaguar Land Rover alone, without a provider.

But Talent Training stepped in with a last-ditch rescue by purchasing Pera’s assets, including staff and its multimillion-pound contract with the SFA.

Sam Morgan (pictured), chief executive of HarperCo Limited, which owns Talent Training, told FE Week that his company stepped in after the administrators called in the debt.

“We purchased Pera Training’s assets, including the SFA contract, but not the shareholding, so the provision will now be run directly by Talent Training,” he said.

“The biggest employer was Jaguar Land Rover, and we had to confirm that they were happy with the transition – and they were.

“Their learners are still being taught by the same people at the same place. That was really important.”

Pera Training was previously a company with a turnover of £30 million.

Most businesses go into this sort of arrangement with the aim of making money, but this will not be the case for us

It had been trading for 16 years and was a prime contractor for the SFA, allocated just under £7 million by the agency for adult apprenticeships in 2016/17 as recently as September.

An application to strike the company off was published on November 21, the same day a resolutions agreement was published confirming the takeover.

Talent Training, which was rated ‘good’ by Oftsed in 2013, said the acquisition would include 62 members of staff, and confirmed there would be no job losses.

It confirmed that 100 per cent of the students previously on training programmes with Pera, including those with Jaguar LandRover which is often lauded by ministers as a standout apprenticeship scheme, will be transferred.

Mr Morgan said “a lot of work went on” with the SFA to ensure “everything worked out best for learners and staff”.

“Most businesses go into this sort of arrangement with the aim of making money, but this will not be the case for us,” he confirmed.

“It was a moral question of doing the right thing. I live near the Jaguar Land Rover plant in Solihull and have friends and family who have trained with them.

“We wanted to act in their best interests.

“The acquisition of the assets of Pera Training provides us with the opportunity to draw on the wealth of experience and professionalism of the team,” he said.

“The team members who are transferring will be crucial in helping us maintain continuity of service for 51 employers and more than 2,000 students currently enrolled on programmes delivered by Pera Training.”

An SFA spokesperson told FE Week: “In line with our established procedures designed to ensure continuity of training for learners and to minimise any disruption to employers, we have arranged for the transfer of 2,400 learners covered by Pera’s contract with SFA to Talent Training.”