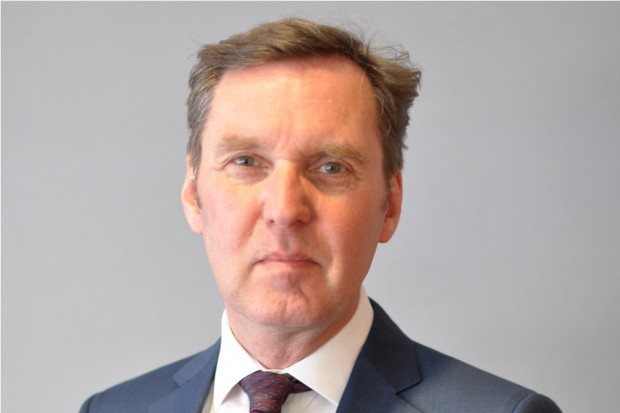 The Social Mobility Commission has called for school sixth form provision to be extended and given a role in supporting FE colleges to deliver the new Skills Plan.

It has this morning published a fourth annual report – “The State of the Nation” – which warns Britain has a “deep social mobility problem which is getting worse for an entire generation of young people”.

The report found young people from low income homes with similar GCSEs to their “better-off classmates” are one third more likely to drop out of education at 16 and 30 per cent less likely to study A-levels that could get them into a top university.

To tackle the issue, the commission called on the government to extend school sixth form provision and schools given a role in supporting FE colleges to deliver the skills plan.

The recommendation is likely to be controversial in the FE sector after the Association of Colleges recently won a landmark judicial review overturning the Department for Education’s decision to fund a new small sixth form at Abbs Cross Academy and Arts College, in Hornchurch, Essex.

The case came about after the government set out new rules in April restricting the ability of academies to open sixth forms following criticism that previous policies have led to small sixth forms opening in areas without demand, consequently damaging existing post-16 institutions by taking their pupils or becoming financially unviable.

Schools must now be rated good by Ofsted and prove they will have more than 200 pupils in a new sixth form and offer a broad curriculum, with at least 15 A-levels across a range of subjects.

But Tim Coulson, regional schools commissioner for the East of England and North East London, failed to follow the government’s own rules after approving the request of the Abbs Cross Academy and Arts College, rated inadequate by Ofsted, from the Loxford School Trust, which took over the school in February.

The government’s Skills Plan, which was unveiled in July and will involve replacing 20,000 post-16 vocational qualifications with 15 new “high-quality routes”, was hot topic yesterday at the AoC’s annual conference in Birmingham.

Key government skills advisor Lord Sainsbury urged ministers to take a more realistic view of the cost of high quality technical education and increase funding, as it implements recommendations on a slimmed down system.

Sir David Carter, national schools commissioner, also spoke at the conference who said a more general approach to supporting all types of education was needed, with schools and colleges co-operating more.

Today’s “The State of the Nation” report also recommends the government scrap low quality apprenticeships, and said the number of 16-18 year olds not in education, employment or training should be zero by 2022.

The commission also said a single UCAS-style portal should be developed over the next four years so that young people can “make better choices about their post-school futures”.