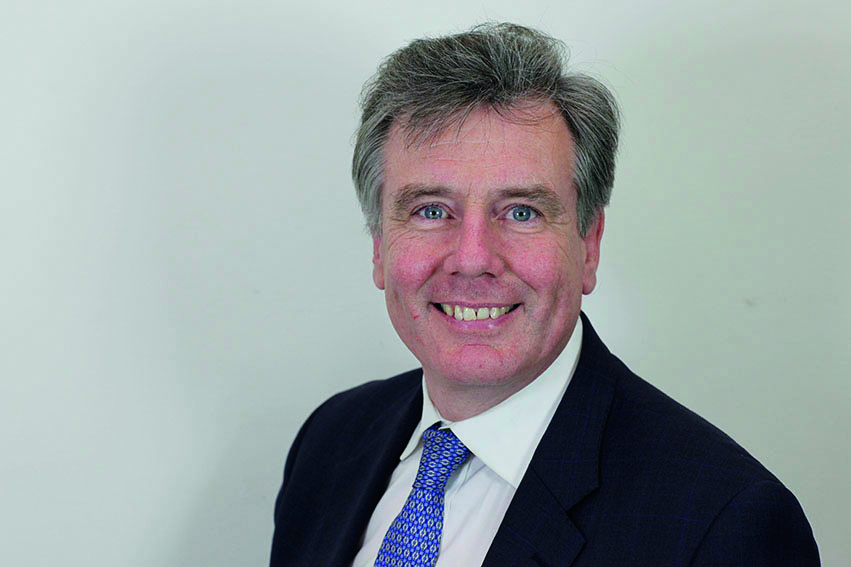 New grammar schools have been rejected by influential education select committee chair Neil Carmichael, who called instead for more investment in the “much neglected” FE sector.

The Tory MP (pictured) said in a new blog for conservativehome.com it would be wrong of the government to lift the ban on these selective secondary schools, with the intention of improving social mobility, when other provider types were better suited to helping realise this aim.

General FE colleges, university technical colleges, and independent training providers were identified as neglected “Cinderella areas”, which he claimed colleagues on all wings of his party agree need more financial support ahead of the November 23 autumn budget.

Mr Carmichael warned “evidence argues that attending a grammar school does not make less advantaged children more likely to be upwardly mobile – but it helps them move further if they are upwardly mobile”.

But he insisted: “There is much more to be done in funding and expanding schools (the majority in our education system) which are providing more technical and vocational routes into the world of work, such as UTCs and the much-neglected FE Sector.”

The House of Commons committee chair added that outgoing Ofsted boss Sir Michael Wilshaw “has said grammars do nothing to improve social mobility, and share the concerns it will distract us from the debate about early years and a vocational route to success in life”.

It comes after former skills minister Nick Boles conceded in the introduction to the new Skills Plan, unveiled in July in response to Lord Sainsbury’s recommendations, that “technical education remains the poor relation of academic education”.

However, he added that while his department accepted and “will implement all of the Sainsbury panel’s proposals”, this would only happen “where that is possible within current budget constraints”.

The plan, based on recommendations by Lord Sainsbury and his panel, was for radical simplification of the post-16 vocational qualification system – with 20,000 courses to be replaced with 15 new “high-quality routes”.

It was understood at the time that each of the 15 routes would controversially only be available by a single awarding organisation.

But FE Week reported last week that this “myth” had been debunked by the deputy director 16-19 strategy at the Department for Education, Warwick Sharp.

He told the Association of Employment and Learning Providers’ autumn conference on November 1:“There is myth out there that there are 15 qualifications because there are 15 routes,” adding: “I think it will look different across each route.”