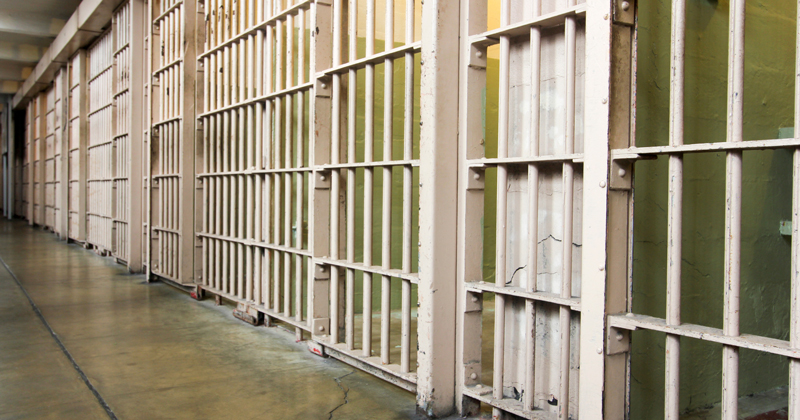 Offenders will be able to work towards an apprenticeship while in prison for the first time under new plans put forward by the government.

The new prisoner apprenticeship pathway, set to be introduced next year, is one of a number of proposals to reform prison education included in the Prison Safety and Reform white paper, published by the Ministry of Justice and National Offender Management Service yesterday (November 3).

Prisoners are not able to study an apprenticeship while in prison.

But the new pathway would mean that education and training done in prison could count towards an apprenticeship after a prisoner’s release.

“We intend to introduce a Prisoner Apprenticeship Pathway to offer prisoners opportunities that will count towards the completion of a formal apprenticeship on release,” the white paper said.

“Prisoners will have access to the same high quality training and education that an apprentice could expect in the community, and will not need to repeat training that they have successfully completed in custody on release, if they can demonstrate competence in the activity they are being trained in during the apprenticeship.”

The education proposals in the white paper are based on the recommendations from a review into prison education carried out by Dame Sally Coates and published in May.

They include plans to hand over responsibility for education and training provision to prison governors, to allow them to commission providers for their individual prisons once their existing contracts have come to an end.

The proposed changes been welcomed by the Association of Employment and Learning Providers, which described the new prisoner apprenticeship pathway as “a major step forward”.

It said that the new proposals would allow prison governors to offer joined-up services for offenders by commissioning the same provider to provide services inside the prison and to support prisoners after release.

“We believe that the key to progress is much greater integration between the education and training opportunities that an offender receives inside the prison gate and the training and employment finding support available to the same individual on release,” an AELP spokesperson said.

Currently prison education is delivered through Offender Learning and Skills Service (OLASS) contracts, held at present by three colleges and one independent learning provider, which are given out by the Skills Funding Agency (SFA).

The first prisoners are expected to begin the prisoner apprenticeship pathway in 2017.

The white paper said that full details of how the government will implement the recommendations from the Coates review would be set out in a detailed education strategy next year.

AELP chief executive Mark Dawe said the white paper had the potential to be “the most important game-changer in decades for transforming the successful rehabilitation of ex-offenders, saving the taxpayer millions of pounds in the process”.