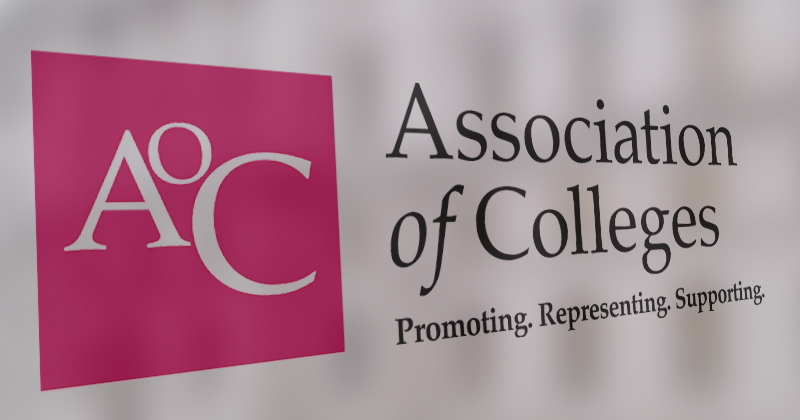 The Association of Colleges has agreed to a settlement before the first judicial review against the government in more than a decade – meaning a small sixth form will now not go ahead.

The AoC joined with Havering Sixth Form College to launch a high court challenge against the Department for Education’s decision to fund a new sixth form at Abbs Cross Academy and Arts College, in Hornchurch, Essex.

The AoC claims that Tim Coulson, regional schools commissioner for the East of England and North East London, failed to follow the government’s own rules after approving the request from the Loxford School Trust, which took over the school in February.

The rules state, for example, that sixth forms should only be created in schools which expect to enrol 200 students or more.

However the court hearing, scheduled for today at the Royal Courts for Justice, was cancelled at the last minute.

A court clerk told FE Week that a settlement had been agreed between the parties.

The application for the new school sixth form has now been withdrawn by the Loxford School Trust and as a result, the Government has also withdrawn its decision to approve the new sixth form.

A Department for Education spokesperson said: “The Loxford Trust asked the department to reverse its decision to allow the establishment of a sixth form at Abbs Cross Academy and Arts College.

“The Trust recognised its consultation with the local authority was not adequately conducted.” “Firstly, to challenge permission for new sixth form which didn’t meet criteria nor in interest of young people who want a good quality and breath of offer.

“Secondly, we wanted a proper open review of the guidance, including how the criteria is used, how the evidence is scrutinised and more generally the decision making procedure. And we achieve both of those. Ultimately, we were seeking much more transparency.

“We are looking forward to working with the DfE on the review, and to engage colleges in that process. We want to get the detail so that future decisions are properly substantiated and understood locally.”

Since then, it has been subject to three section eight special measures monitoring inspections, the latest of which was published last month.

The report said leaders and managers are taking effective action towards the removal of special measures.

It advised that the academy should not seek to appoint any further newly qualified teachers.

The AoC had suggested that the outcome of the judicial review could have a bearing on the way the government approves new selective schools, and could even establish the status of guidance to the regional schools commissioners.

Correction: FE Week had originally reported the findings of the school’s second monitoring inspection report as being its latest inspection. We were informed this was incorrect, on November 2, and have amended the article to state a third inspection had since been published.