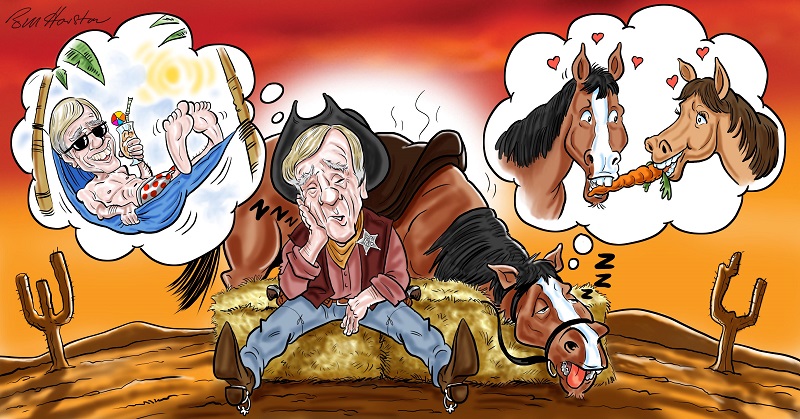 Sir David Collins is to face a grilling from MPs on the progress of the area reviews of post-16 education and training next week.

The outgoing FE commissioner will be giving evidence to the education select committee’s area reviews inquiry on Wednesday morning.

The evidence session will focus on the progress, effectiveness and impact on the FE sector of the government’s on-going programme of reviews.

Sir David, who is due to retire in November, has had overall responsibility for the reviews since they began in September 2015.

As previously reported by FE Week, many of the early reviews have been subject to long delays – with some taking more than nine months.

But the FE commissioner told FE Week’s area review summit in July that all the areas in wave one and a number of those in wave two had completed.

And a recent letter from Sir David to college chairs and principals, dated August 25 but published by the Department for Education on Wednesday, acknowledged the early delays but said they had not been repeated in later waves.

Other witnesses at Wednesday’s evidence session will include Andy Wilson, chief executive of the WKCIC Group – formed through the merger of Westminster Kingsway and City and Islington colleges – and Angela Joyce, group principal of the Warwickshire College Group.